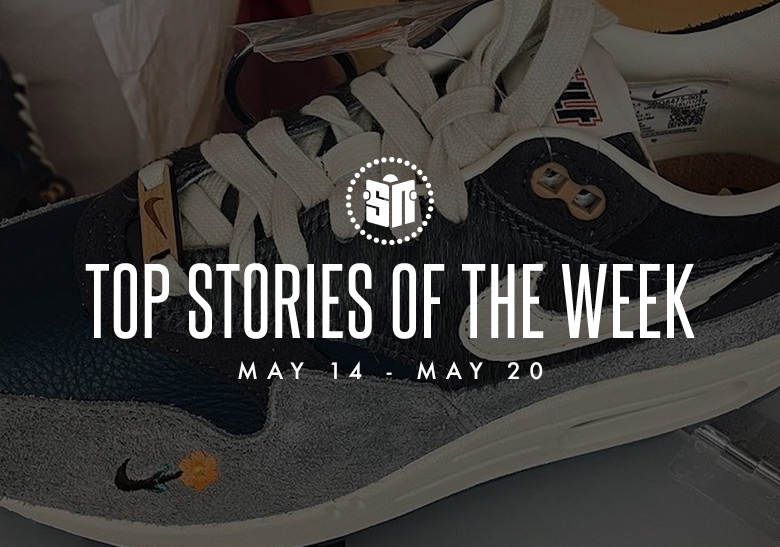 With summer officially around a month away, a handful of the world’s most influential sneaker brands have announced new products for the warmer months of the year and beyond.

NIKE, Inc. and Travis Scott dominated social media feeds when product images of their once-delayed Nike Air Trainer 1 duo emerged. Raffles also opened up on the Houston native’s online store ahead of Nike’s rumored SNKRS drop on May 27. Some footwear consumers may have written off La Flame forever after the 2021 Astroworld Festival tragedy, but Scott is still moving the product unlike most other personalities in the activewear space. In addition to the collaborative Air Trainer 1 pairs, the Oregon-based company was linked to unofficial looks at J Balvin’s Air Jordan 2, Billie Eilish’s Air Force 1 Low, and sacai’s Nike Cortez 4.0.

Far from any swoosh or Jumpman logos, netizens were treated to a number of upcoming sneaker releases from Reebok and New Balance. The former, which is also headquartered in Massachusetts, has enjoyed new attention by outfitting some of its classic tennis and basketball silhouettes in refreshing ensembles, while the latter continues to dominate conversations about shoes by allowing creatives like Teddy Santis by Aimé Leon Dore. to take over the reins.

For a look at all of this and more, including Nike Dunks and Air Jordans, check out our top releases from May 14-20 ahead. 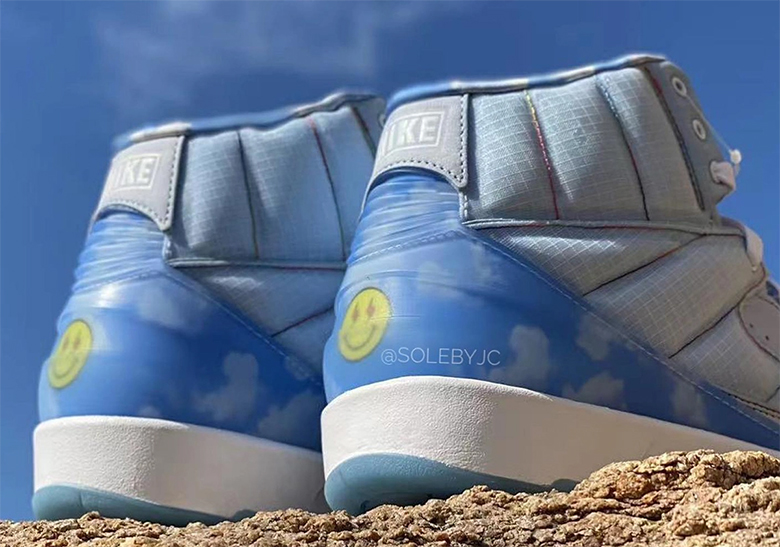 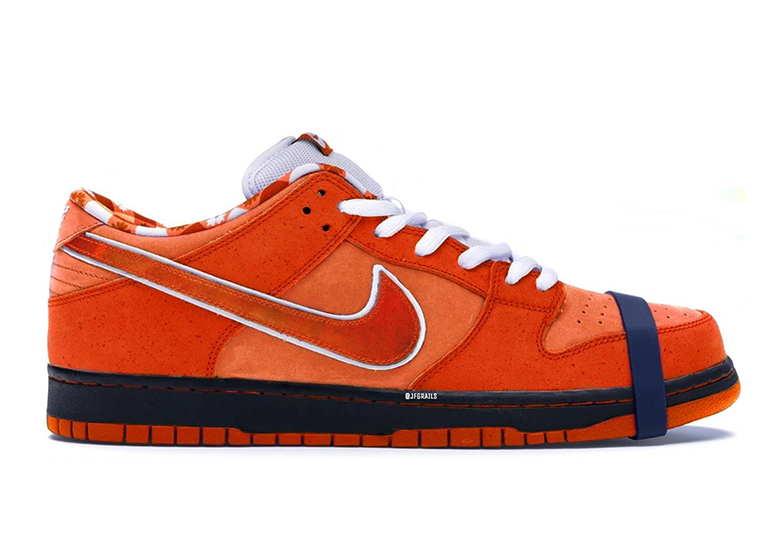 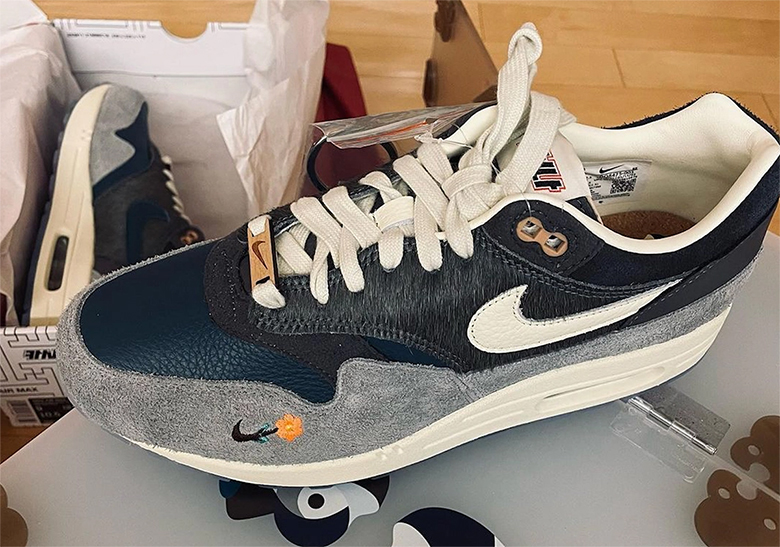 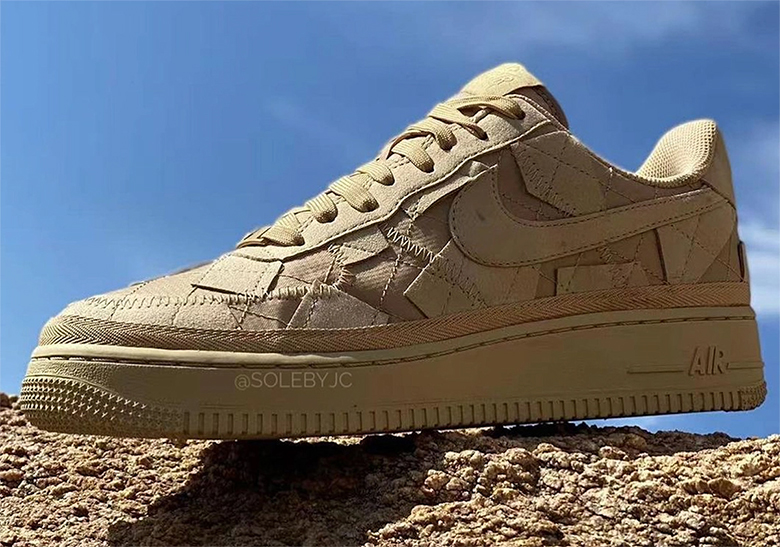 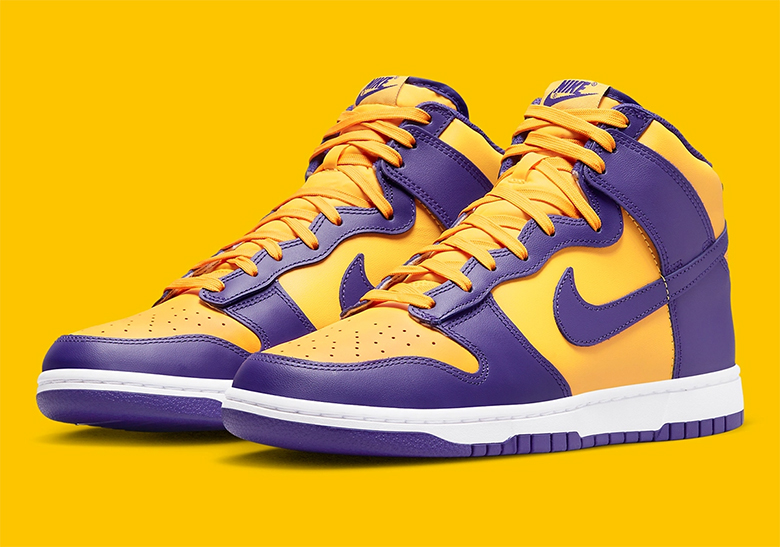 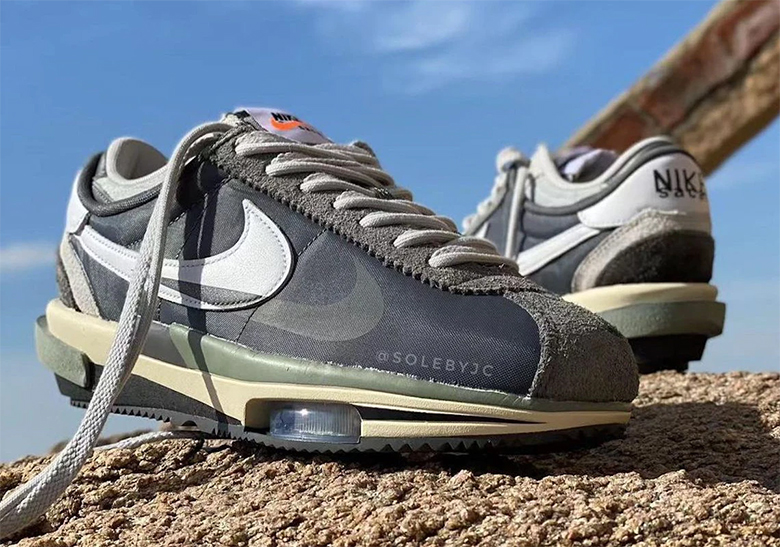 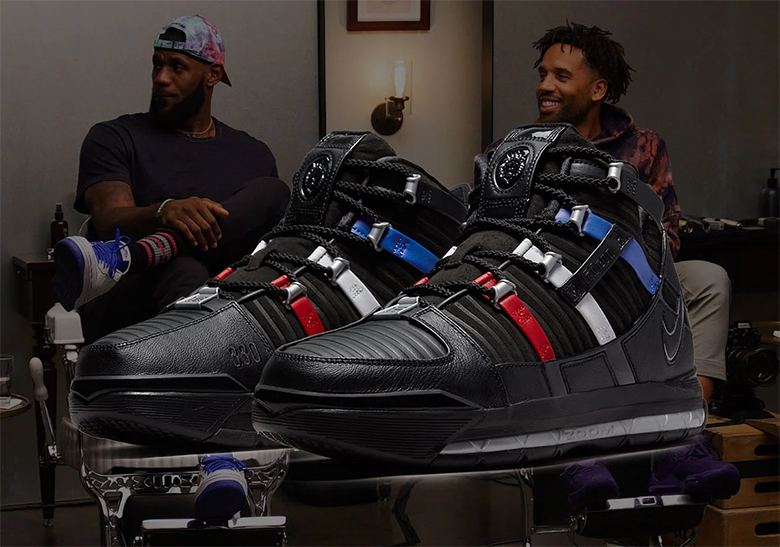 The Nike LeBron 3 gets the retro treatment
Inspired by “The Shop”?
READ MORE: LeBron 3 Black 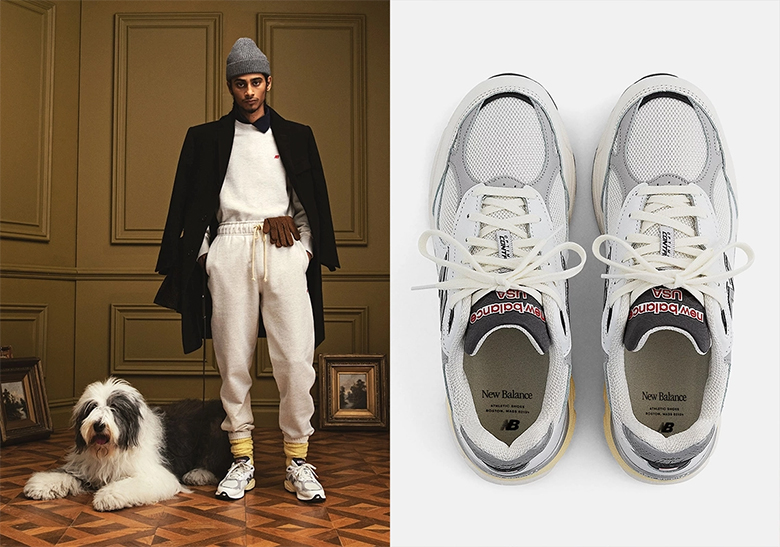 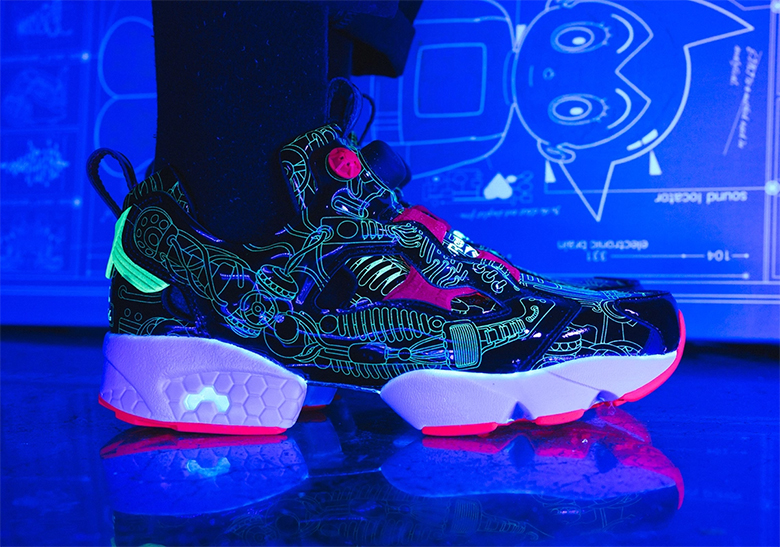 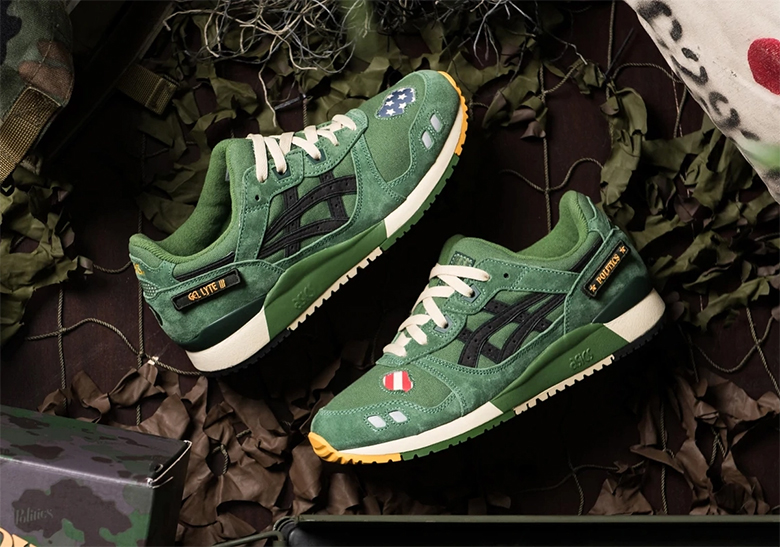