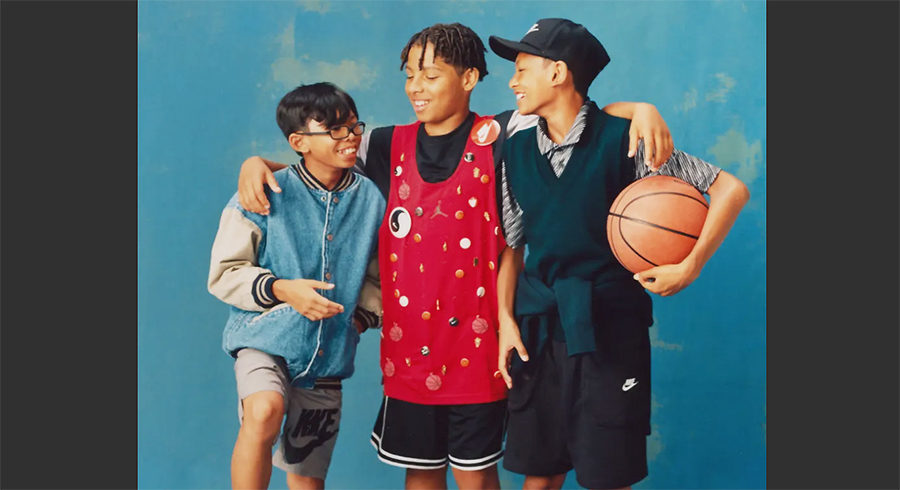 A Nike style was referenced as the most popular in 92% of in-store calls, improving from 87% in February 2022 and in line with prior year levels. Nike styles occupied all of the Top 5 and seven of the 10 most popular styles.

The report found that Nike’s broad appeal is supported by diverse offerings, including Air Max, VaporMa and Blazer styles, and has gained “significant traction” from the back-to-school period a year ago.

The growing popularity of Nike Court styles, however, has signaled some price reduction for Nike for price-conscious consumers in the current inflationary climate. Stifel said in the review, “We consider Nike Court Vision and Nike Court Borough to be similar styles to the more expensive Air Force 1 and Jordan 1 platforms.”

Stifel said conversations with in-store staff also included a heightened focus on “your budget” and price sensitivity compared to earlier discussions focusing more on sizes and availability. Stifel added: “Notably, however, consumers remain loyal to the brand and the budget conscious seem willing to substitute within the brand.

Stifel also found that Nike continues to dominate at Foot Locker despite ongoing moves to limit on-chain allocations. Nike was listed as the most popular brand in 98% of Foot Locker stores, rising from 84% on February 22 and in line with previous year levels.

Foot Locker said earlier this year that Nike’s allocation would decrease to 55% to 60% of supplier purchases by the fourth quarter of 2022, from 70% in 2021.

Among other brands, Adidas’ brand relevance continued to decline, primarily online. Stifel wrote: “Our online checks show that Adidas-branded styles accounted for a historic low of 6% of Top 20 styles (compared to 13% in February 2022 and 15% for Back to School 2021) on Dick’s Sporting Goods, Academy , Foot Locker, Finish Line, Champs and Hibbett Sports.

New Balance styles were discussed in 7% of calls, down from the brand’s peak of 11% the previous year and in February 2022. New Balance brand popularity was concentrated in Foot Locker stores.

Puma, boosted by the popularity of the LaMelo Ball collection, was mentioned in 5% of in-store checks, with all mentions at Foot Locker and Champs stores. Foot Locker has an exclusive on Puma’s LaMelo Ball style.

Converse held steady at an all-time high in brand mentions, cited as popular at 6% of stores, unchanged from February and well above 2% mentions a year earlier. Again, Converse mentions were concentrated in Foot Locker.

Hey Dude, owned by Crocs, Inc., received its first brand mention in 4% of its monitored stores and was concentrated in Academy Sports and Hibbett stores in North Carolina, Texas and Florida. Stifel wrote, “At a starting price of $59.95, Hey Dude may be an attractive option for the price-conscious consumer.”

Other findings from Stifel’s back-to-school study include: