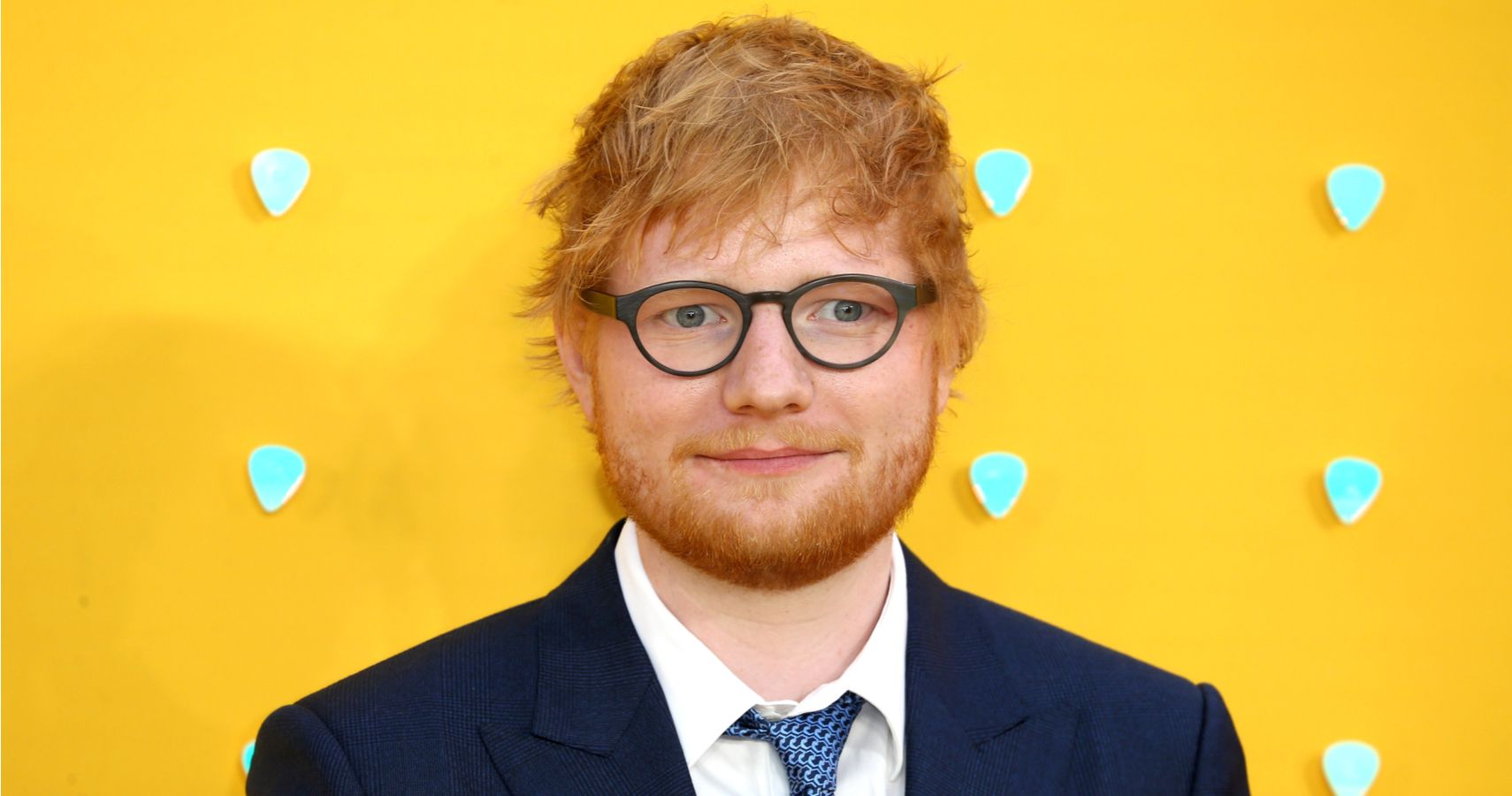 Ed Sheeran gained traction in 2011 with his debut album More and became one of the most successful young artists of his generation. With hit singles and fast-selling albums in his portfolio, the musician is spotted traveling on his music album tours. With a net worth of over $200 million, the entertainer spends part of his earnings collecting shoes which he flexes at various events and parties. His philosophy as a sneakerhead is simple: if a person has the best sneakers, they should wear them.

From wearing a shoe that became a breakthrough for Yeezy to strapping sneakers that incorporate the latest in sole technology, Ed Sheeran has a jaw-dropping collection in his closet.

Kanye West’s Nike Air Yeezy samples sold for a staggering $1.8 million in a private sale, making them the most expensive sneakers in the world. https://t.co/7N9A5UcnJv

Ed Sheeran owns the Nike Air Yeezy I, a combination of Air Jordan shoe structure and single-strap comfort; sneakers have become iconic over time. As mentioned by High Snobietythe prototype of the shoes sold for a whopping $1.8 million at an auction in 2021.

RELATED: Selling Out Loud: The Ed Sheeran Albums That Sold Over One Million Copies

A special run released by the shoe company, the Powder Blue colorway paid homage to Michael Jordan’s University of North Carolina in its signature color shades. The singer was spotted wearing them on Kiss FM on June 5, 2014. The sneaker is a mix of suede and leather with an elephant print on the overlays. With a starting price of $350, the Air Jordan 3s offer a stark contrast for the insoles and outsoles.

After Kanye West left Nike for Adidas, after a year of speculation in 2013, Nike released their latest collab with West with the Yeezy 2 Red October, as Sole Collector reports.. That same year, on March 24, Ed Sheeran was spotted at Elton John’s Oscars party wearing these awesome shoes. The shoes came in an all-red colorway and were released to the public in November 2014.

The musician was spotted with the duo at the premiere of The Hobbit: The Desolation of Smaug, 2013. The sneakers were designed with ribbed soles from Air Yeezy 2 and the cutout ankle from Air Jordan Legacy. The cost of a Jordan Flight Luminary is over $106.

The Nike SB collection was created specifically for skateboarder Stefan Janoski, with the original shoes released in 2009. Two years later, the model was released worldwide. The sneakerhead musician got his hands on the shoes and flexed them at the CMT Music Awards, 2013.

An iconic pair of sneakers, the Air Jordan 5 called the Bel-Air Edition, was worn by Ed Sheeran at the MTV Video Music Award, 2013. Will Smith later wore them for the opening sequence of the TV sitcom to success The prince of Bel-Air. Vintage shoes cost over $400 and shoe prices skyrocketed in 2020 after the show had a 30th anniversary reunion, as GQ reported..

With a current retail price of $10,000, the Air Yeezy 2 Black in Solar Red was one of the most anticipated collections to release. The first colorways to release were gray-based and black-based. These limited shoes were only available at select Nike stores, and Sheeran could get his hands on the sneakers even before they were made public.

Boost 750 OG was Kanye West’s first collaboration with Adidas in 2015. The shoes were released in limited quantities, making them a rare find. However, Sheeran got his hands on these sneakers and added them to his awesome collection. The trainers have a chunky boot-like structure available in a subtle off-white colourway. It features a suede-mounted rubber midsole with a partially ribbed design. The cost of an Adidas Yeezy Boost 750 OG is $350.

Michael Jordan launched the Fear Series for Air Jordans with a retro twist on the Air Jordan 3. According to HypeBeast, the sneakers’ graphic insoles feature the words Be Legendary to denote the fear he instilled in his opponents while playing on the court. In 2014, Ed showed off his sneakers at Radio 1’s Big Weekend Music Festival. Splashed Total Orange accents on the outsoles and branding accent the neutral black and gray shades. The starting price for the series is $245.

Ed owns the exclusive, comfortable and innovative Reebok Instapump Fury OG. They are installed with the revolutionary boost technology designed by Steven Smith, a veteran shoe designer. The Fury OG was released in 2019 to celebrate the 25th anniversary of the Instapump series.

Other notable sneakers from his collection include Air Jordan 1 Retro White Black CDP, Adidas Yeezy Boost 700 Waverunner and Adidas Yeezy Boost 700 V2 Vanta. Although Ed Sheeran doesn’t make many public appearances, sneakerheads can catch a glimpse of his stylish shoes when he performs at shows and travels the world.