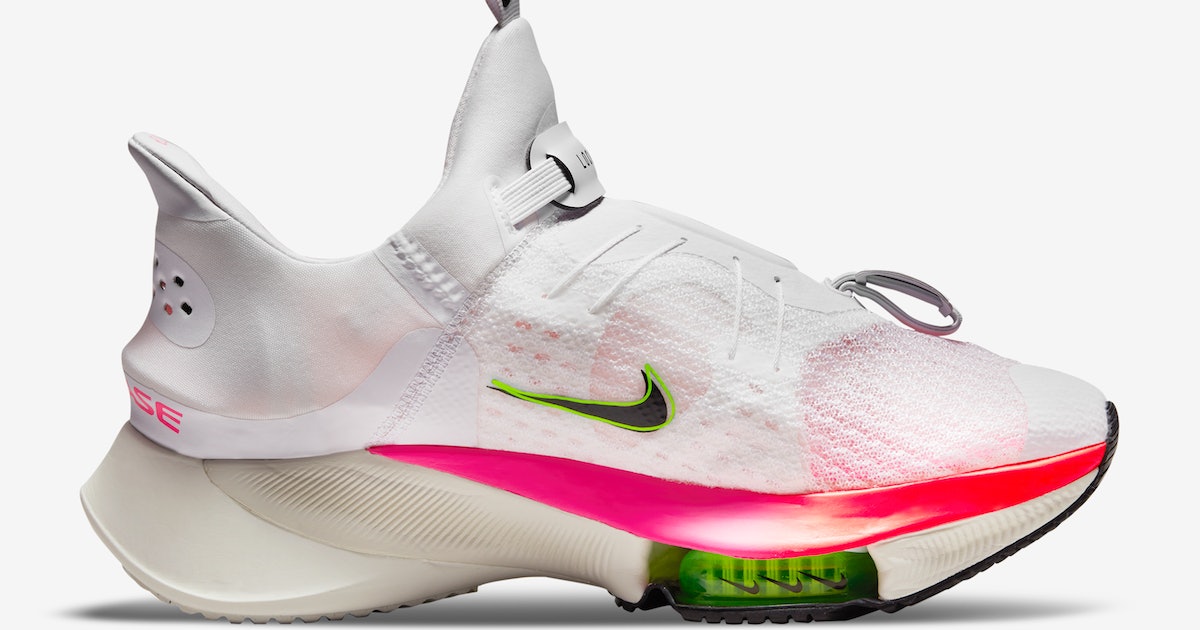 The most amazing slip-on sneakers you can buy right now

Some days we just can’t worry about the laces. And while any sneaker can become a slip-on if you’re energetic enough, treating them as such will wear them out faster as your parents’ reprimands run through your memory bank.

As Nike’s sold out version for the Go FlyEase revealed, there is a real appetite in the market for shoes that can be put on and off with ease. In fact, so many people wanted the first ‘hands-free’ sneaker that the target audience of people with disabilities found themselves shut out of a shoe that could make prep considerably easier.

The Go FlyEase has also established itself as one of the few legitimately appealing slip-on sneakers, as too many others seem to be for kids. No one wants to be infantilized by their kicks, which is why we’ve put together a range of options that take them outside the playing field.

Nike’s FlyEase line is a larger series of sneakers aimed at the disabled community. And while this pair isn’t as innovative as the Go FlyEase, a flexible heel still makes them a lot easier to put on and take off than your standard sneaker.

The FlyEase line also includes a running sneaker with the same technology as Nike’s record marathon line. A single pull buckle is used to tighten the fit, making top level running sneakers more accessible to everyone.

The Vans Slip-On is a classic silhouette and has enough variations to appease anyone’s tastes. One of our current favorites is this collaborative pair from Japanese brand Wacko Maria.

The sneakersheads slept on this collaboration with Nigo’s Human Made. It has the comfort and look of a house shoe, but the Boost cushioning and lightly structured outsole will make you want to wear them wherever your day takes you.

Adidas sacrificed laces without giving up safety on these eye-catching sneakers. The upper and midsole also integrate seamlessly into each other to allow greater freedom of movement on the pitch.

Adidas Spirit of Games Beams ($ To be determined)

Japanese retailer Beams brought back one of Adidas’ 1984 Olympic sneakers for the Tokyo Games. A new slip-on version of the retro sneaker is included in the three-pack, and it’s worth hiring a proxy service to get it in the US.

We normally stick with the retail items for our roundups, but Kendrick Lamar’s collaborative sneaker from 2018 is too good not to be highlighted. K-Dot got rid of the laces for their version of the sneaker that Los Angeles wanted to love and referred to them as house shoes, as the language text indicates.