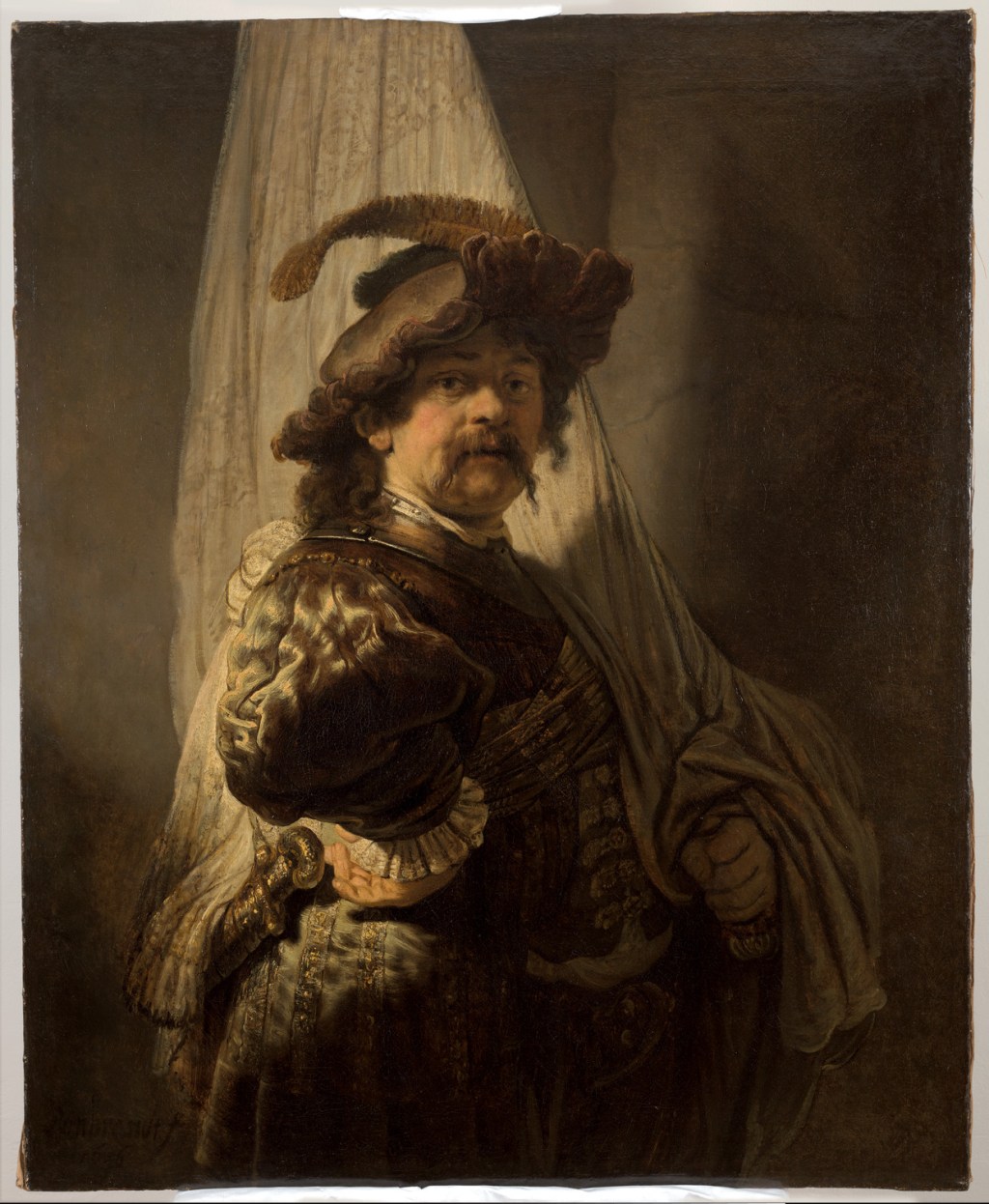 To get Morning Links delivered to your inbox every weekday, sign up for our Breakfast with ARTnews newsletter.

DUTCH MASTERS. The Dutch Senate has given the green light to government purchase of a 1636 Rembrandts self-portrait of the Rothschild family for 175 million euros (about $199 million), a plan that had been criticized, the art diary reports. the the deal is being closed via a trust in the Cook Islands (tax haven) linked to a holding company in Saint Vincent and the Grenadines (idem), such as the Guardian reports, and some have argued that the deal goes against the country’s efforts to quash tax evasion. His culture minister reportedly championed the purchase as a once-in-a-generation opportunity. (Spoken like a true collector.) In the meantime, art forum reports, some Dutch art institutions have protested their closure amid the current coronavirus lockdown in reopening and service offer such as haircuts and manicures, activities currently allowed by the rules. At Van Gogh Museum in Amsterdam, nail art inspired by Starry Night creator was available.

DISCOVER THE TRACKS. East Gagosian branch opening in the luxurious seaside resort of Gstaad, Switzerland, Angelique Villa reports in ART news. The mega-corporation had already staged a number of pop-up shows there. First in the new space, an exhibition of paintings by Damien Hirt titled “Myths, Legends and Monsters”. It opens on Valentine’s Day. The outpost is Gagosian’s third in the Swiss Confederation, having opened in Geneva in 2010 and Basel in 2019. It brings his total number of locations worldwide to a staggering 19. Almost exactly a decade ago, when Hirst presented exhibitions of his “Spot” paintings at each Gagosian location, he was only 11.

Arne Glimcher, the founder of the global company rhythm gallery in Boston in 1960, opened a new branch which he would personally manage in the Tribeca district of Manhattan. “I always wanted to be the director of MoMA“, he told the reporter Ted Loos. “So it’s my little museum of modern art.” [The New York Times]

Mauricio Fernandez Garza, three-time mayor of San Pedro Garza García, Mexico, has drawn criticism for using public funds to help fund the construction of a replica of his mansion that will showcase his art collections (a Frida Kahlo self-portrait, plesiosaur skeleton, etc.) to later become a cultural center. [Associated Press]

two hundred pairs of Louis Vuitton/Nike Air Force 1s created by the late artist and designer Virgil Abloh will be offered for sale online at Sotheby’s, with proceeds going to a scholarship fund established by Abloh. The opening bid for each pair is $2,000. [Penta/Barrons]

A new online search tool called Mexican American Art Since 1848 aims to make documents and documents housed in various institutions easily accessible in one place. It was developed by Constance Cortez and Karen Mary Davalos, and the latter describes it as a way to “address the invisibility and lack of access” to material in this area. [The Latinx Project]

PULL SOCKET. Artist Tracey Emin castigated British Prime Minister Boris Johnson on recent revelations about parties being held at his official residence during difficult times of the pandemic, telling the Guardian that she finds his “behavior and lack of contrition bizarre”. On Instagram , she said she was asking that a piece of neon text she gave to 10 Downing Street be removed from view. The artwork reads: ‘More passion’. Emin said, “I think more passion is the last thing this current government needs. The current situation is shameful.[The Guardian” href=”https://click.email.artnews.com/?qs=47f7b0cdd3b0ffd36e4c4416066e78825118f1f1c84676e0cc27644bb203c22f09654b341b1ad46fb9082365394afae19ddd8d7b0a2e9048″ data-linkto=”https://”>[The Guardian and