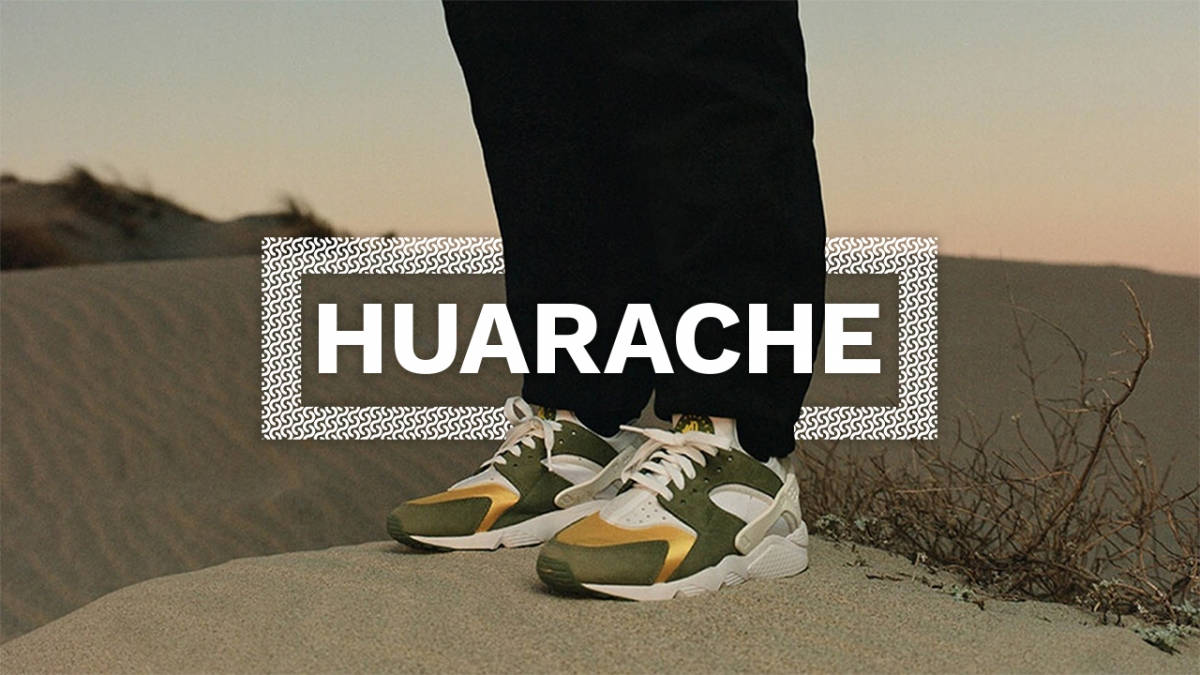 The mainstream media quickly became aware of these queues and the stories were reported in the mainstream media, exposing the public to the new hype around limited edition sneakers. If you were there to witness it, you will no doubt remember that at this point almost everyone you knew wanted to get their hands on a pair of Huaraches. In the months following these events, Nike totally saturated the market by releasing new colorways almost every week, allowing anyone who coveted a pair of Huaraches to get their hands on a pair.

This strategy has since been replicated many times by others and is truly a proven success. Kanye West’s hugely popular Yeezy shoe line comes to mind, remember how limited the original Yeezy Boost 350 series was? Several years later, Kanye and adidas are launching Yeezy outings every week, allowing all consumers who have been touched by the initial hype to bow to their desire.

Around 2016, it seemed like everyone who had wanted Huaraches had managed to get their own pair, leading to an inevitable drop in popularity. For a while they sat on shelves, and Nike eventually shut down production of the model and shifted the budget elsewhere. The silhouette had in fact gained a new and slightly bad reputation according to many, with legendary status tarnished by the way they had become mainstream. While this view has been adopted by many, OG sneakerheads have remained true to the cause and have always supported the Nike Air Huarache for its legendary design and backstory.