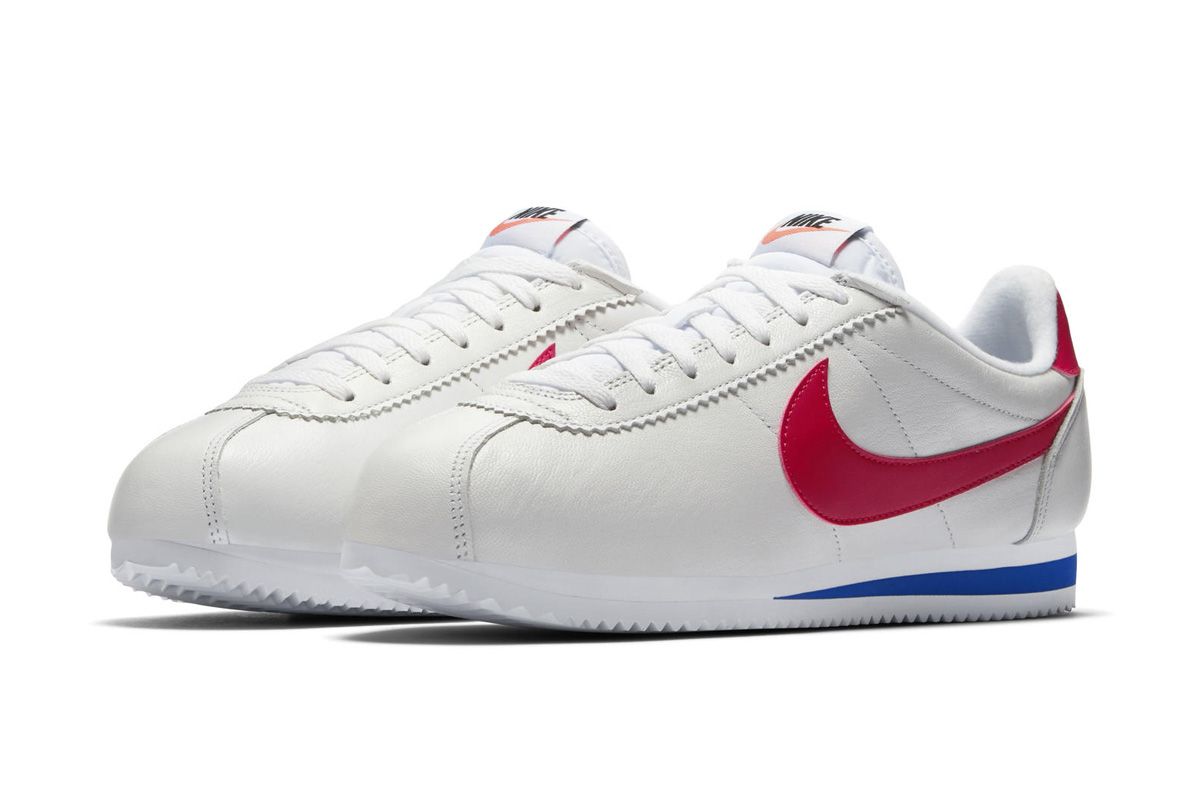 If there’s one thing the folks at Nike love, it’s birthdays. Whether it’s the Air Force 1, Air Max 1, or one of the retro Air Jordan’s, and 25’s, 30’s, 35’s or 50’s, the Swoosh takes every opportunity to celebrate some of his most iconic sneakers.

Next year alone, we’re looking at the 35th anniversary of the Nike Air Max 1 and Air Jordan 2, with several prominent collaborations and releases expected to follow. But there is another sneaker that celebrates a milestone next year; one that flew a bit under the radar but is more impressive and central to Nike’s history than either of the other two sneakers. In 2022, the Nike Cortez celebrates its 50th anniversary.

The Nike Cortez was Nike’s very first shoe, designed by Bill Bowerman and inspired by the Onitsuka Tiger Cortez (later renamed Corsair in 1974), also designed by Bowerman. When Nike changed its name from Blue Ribbon Sports and sought to bring its own sneakers to the market, it was the Cortez that started its meteoric rise to the top. Today, 50 years later, the sneaker remains popular, which is why it’s surprising that it hasn’t seen a concerted Swoosh surge in previous years (aside from popular collaborations with Kendrick Lamar).

Next year, however, that seems to change. Union LA is set to release two colorways of the Cortez, both of which have previously been leaked online. Due to Los Angeles’ love of the model (the Cortez is often seen the LA shoe par excellence), the involvement of the Union seems appropriate.

Now, there have been rumors about a sacai x Nike Cortez collaboration, which would see Chitose Abe’s label bring their double-all approach to the Cortez, after reworking several other iconic Nike models. If those rumors turned out to be true, it would be a fitting way to celebrate Cortez’s 50th birthday. Sacai’s Nike collaborations have been some of the most popular in recent years, as have Union LA’s.