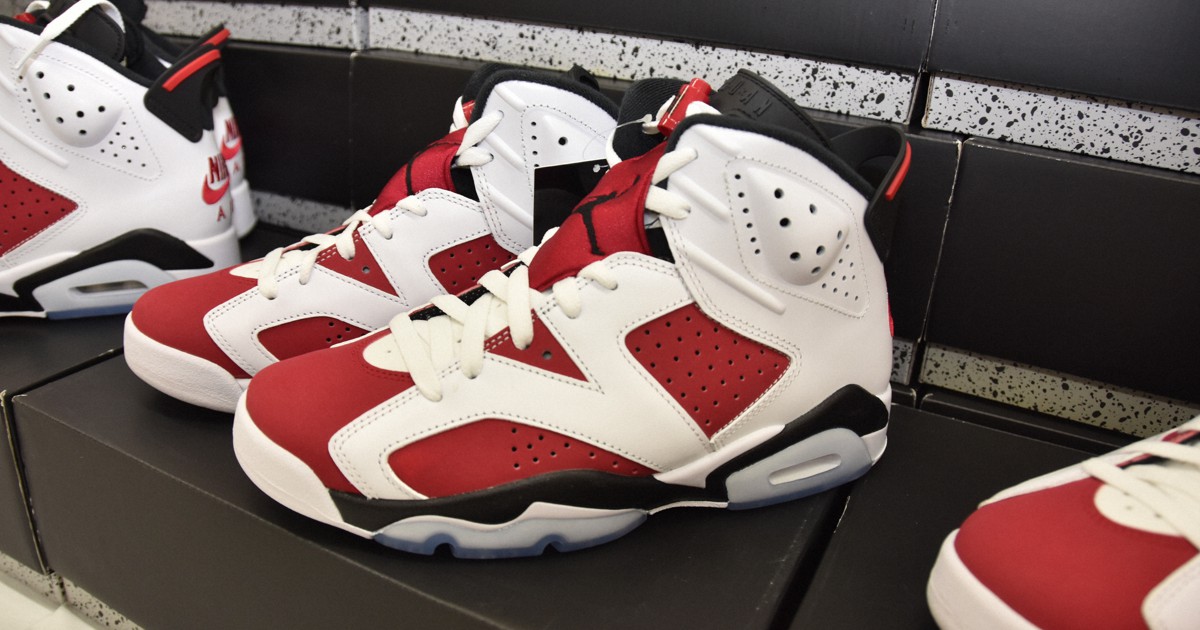 Those arrested are Yutaka Matsuo, 23, of unknown occupation, from the Minami district of Yokohama, and five 20-year-old Chinese nationals, four of whom were 19 years old at the time of the incident, on suspicion of theft and trespassing.

The suspects allegedly broke a lock on a warehouse on the first floor of a building in Tokyo’s Itabashi district between 3:40 a.m. and 4 a.m. on February 13 and stole around 300 pairs of sneakers, worth $ 6.65 million. yen (about $ 58,800). ). It is believed that they loaded cars with the stolen items and fled. Police did not say whether they admitted the allegations.

According to the Second Organized Crime Response Division, all of the stolen sneakers were popular shoes traded for tens of thousands of yen (several hundred dollars), including Nike’s â€œAir Jordan 6 Carmineâ€, â€œAir Jordan 1 Retro â€andâ€œ Yeezy â€from Adidas. Boost 350 V2 “, these were developed jointly with the famous rapper Kanye West.

The warehouse was managed by a shoe sales company in the capital and around 1,000 pairs of new sneakers were stored at the site. The involvement of the six men emerged from eyewitness reports and footage from security cameras around a condominium, among other evidence.