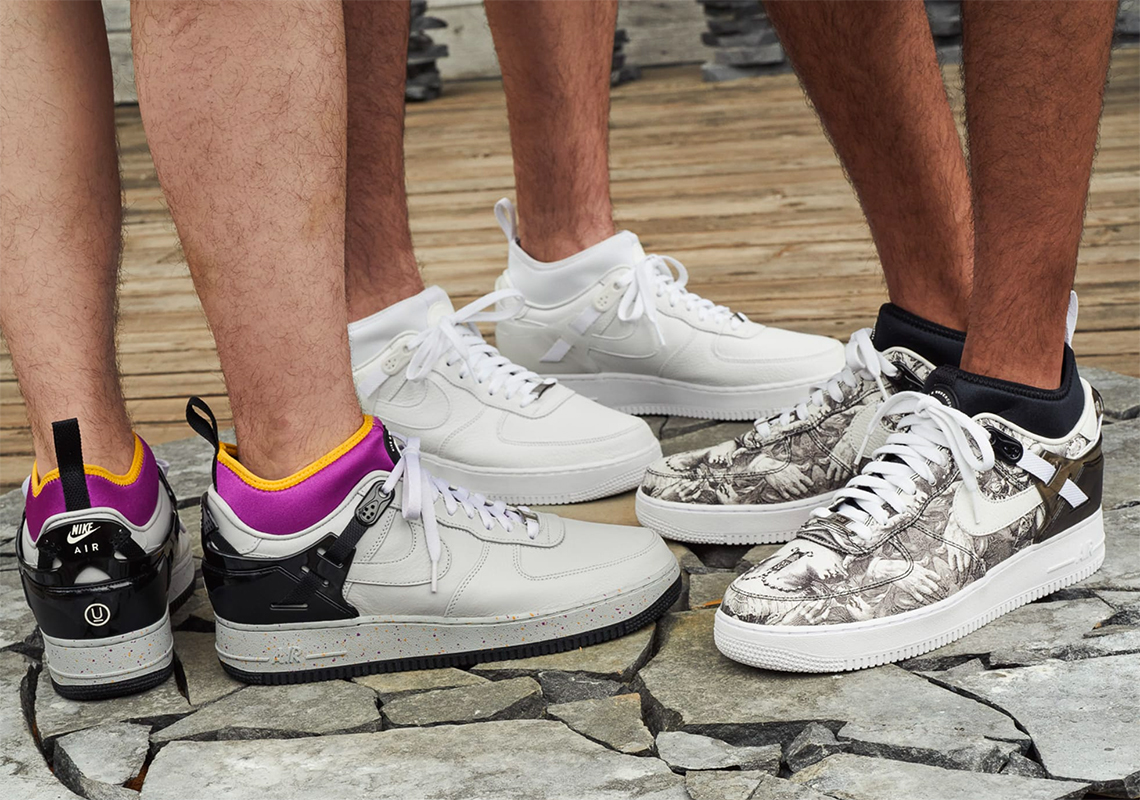 Compared to Abloh’s proposals, the Japanese designer’s work forgoes all vibrant yellows, greens and reds in favor of a predominantly gray palette. At least one all-over is used, but it’s done in an unpretentious set of tones. What is most striking about the UNDERCOVER Air Force 1 Low trio is the set of technical modifications made to the silhouette. At first glance, the classic Nike Sportswear doesn’t deter far from its standard construction, but a closer inspection reveals a TPU harness around the heel. In addition, an inner liner reminiscent of Nike Air Huarache has been added to the mix; the neoprene component is most noticeable on a silver and black pair, which also features a speckled midsole. Each model is embossed with the underlined â€œUâ€ logo of the Japanese brand on the heel. Taken together, Takahashi’s updates ostensibly deliver a more secure fit, while also propelling an almost 40-year-old design into the next 40 years.

Enjoy the images from the UNDERCOVER x Air Force 1 collection below and anticipate the details of the Nike SNKRS release at the start of the first half of 2022.

To learn more about the NIKE, Inc. empire, check out all of the Air Jordan 1 Low colorways that have been popping up for the summer. 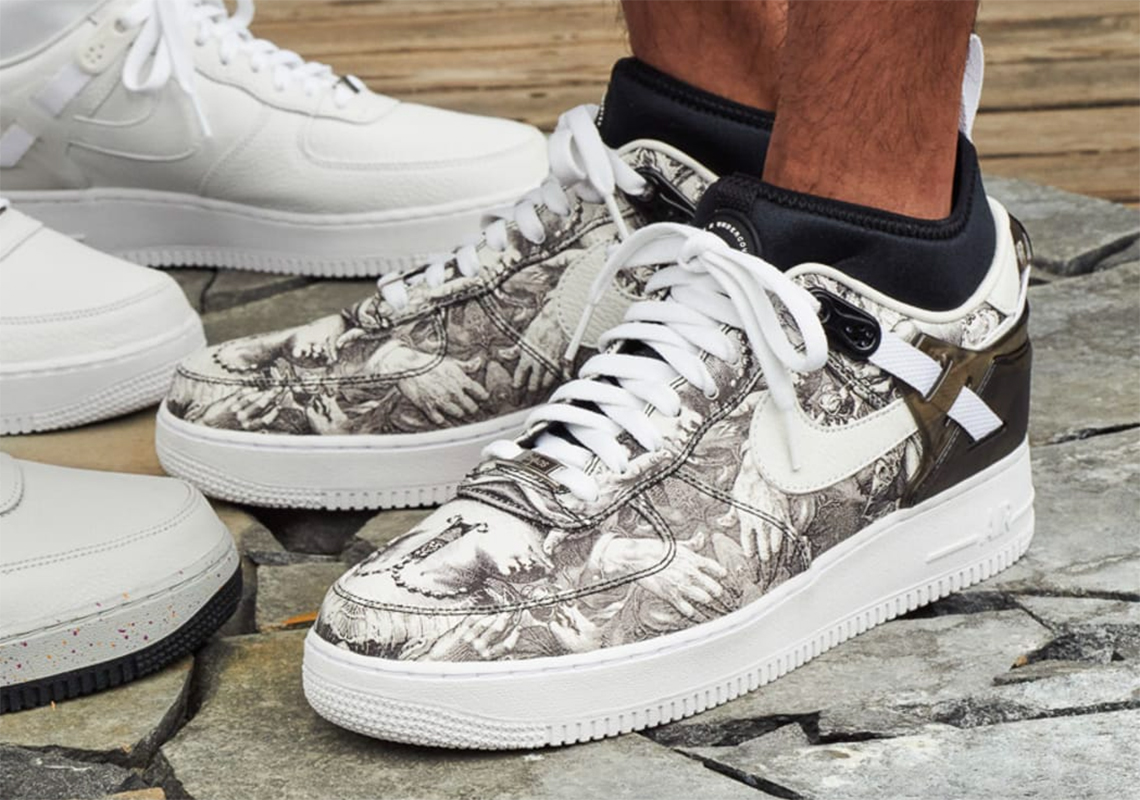 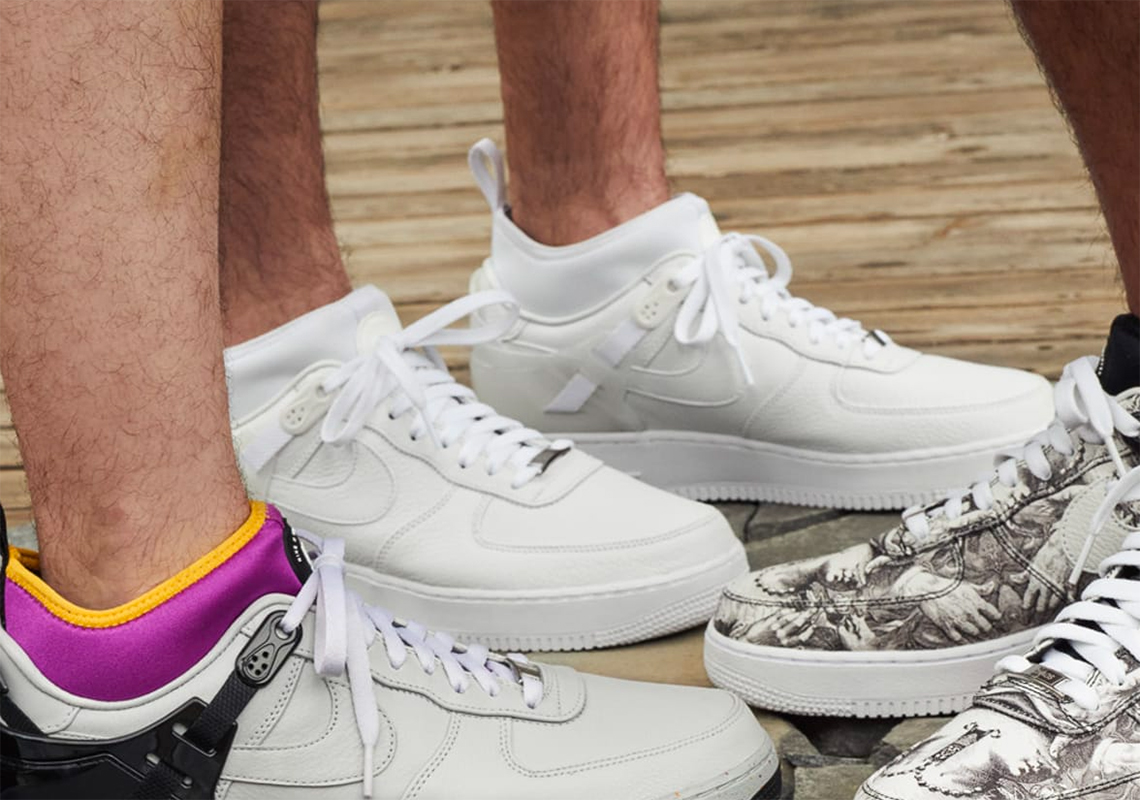 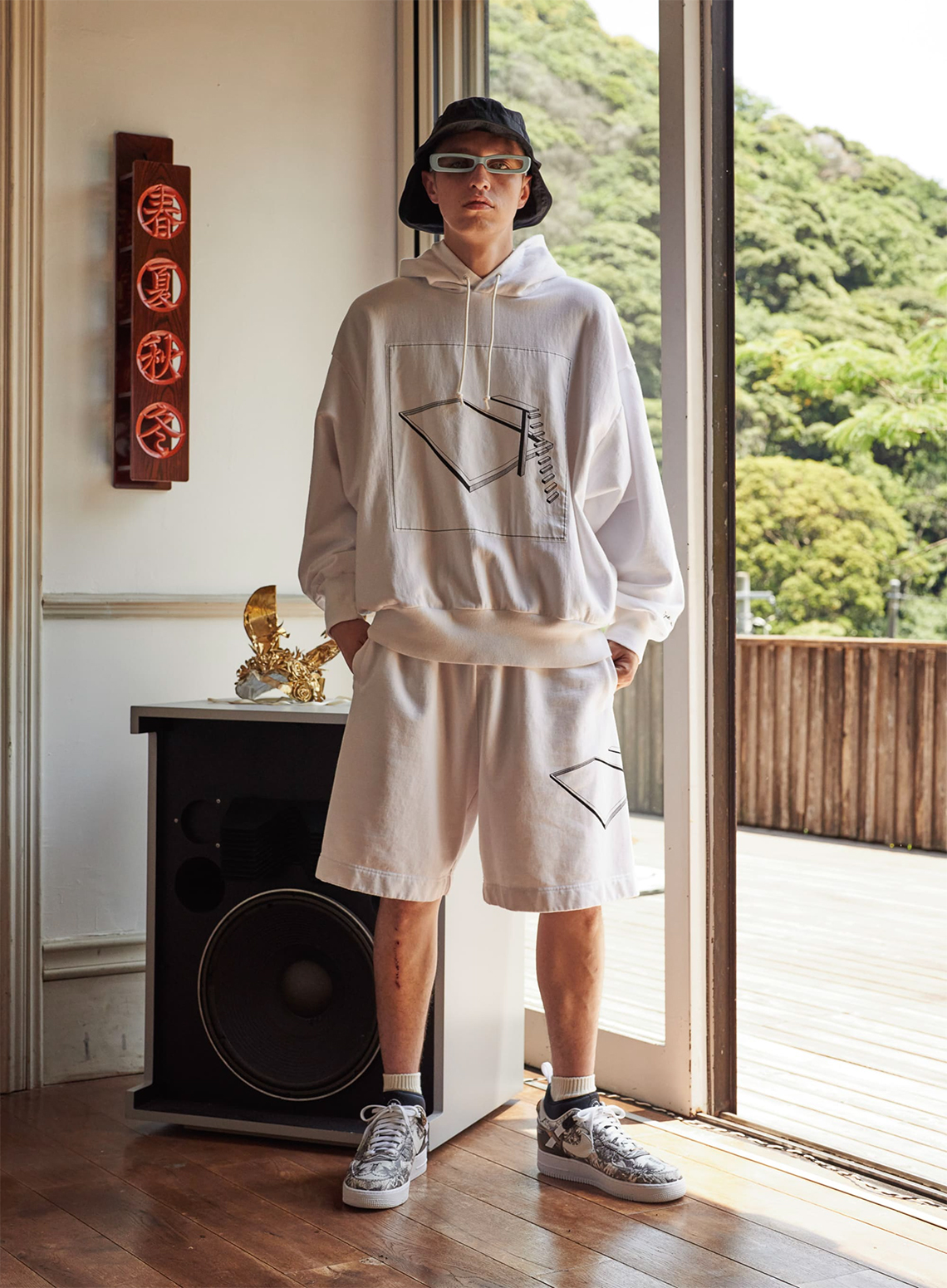 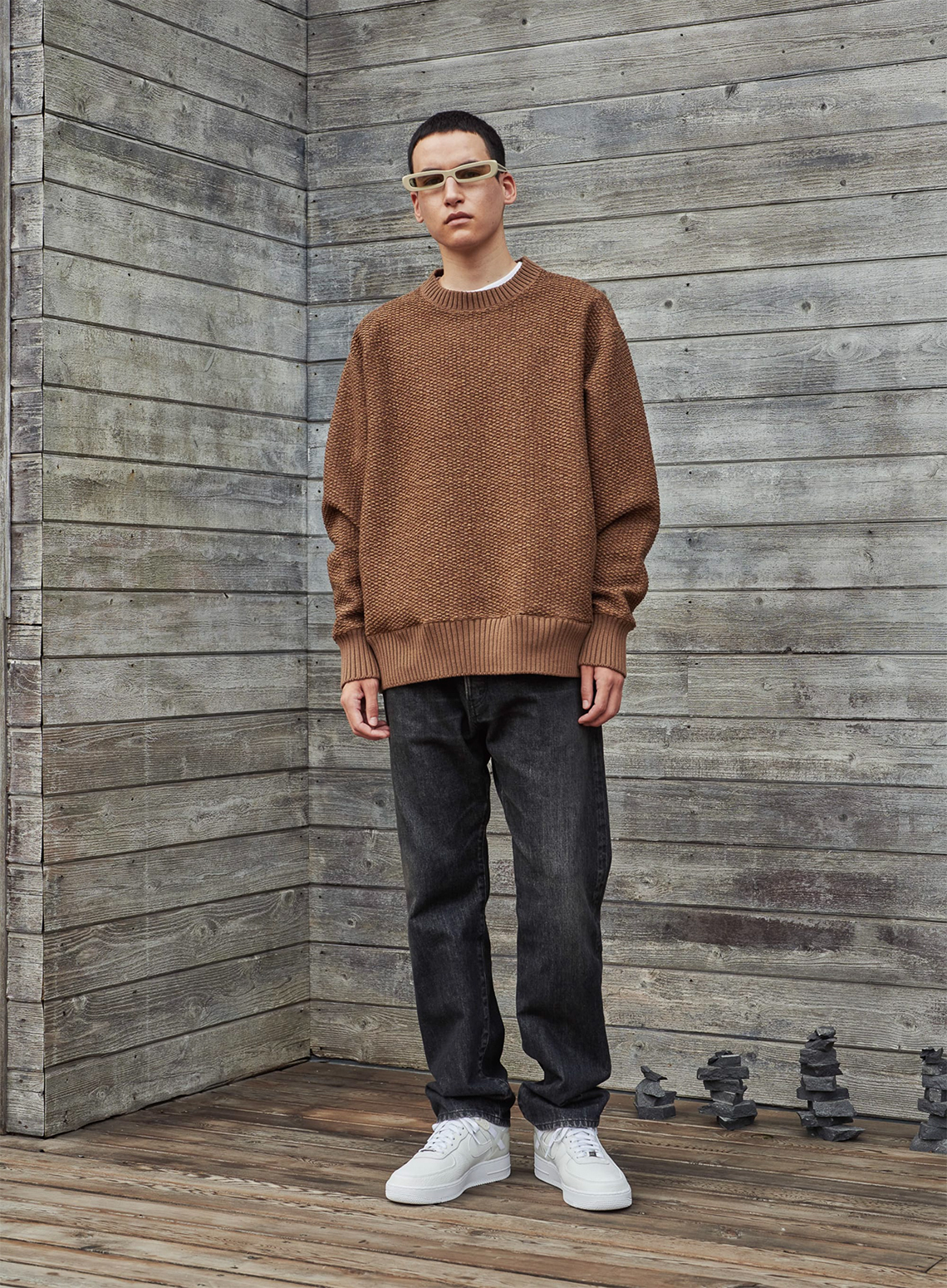 Is it time to buy stocks or options on Nike, Netflix or Nokia? – Nike (NKE)