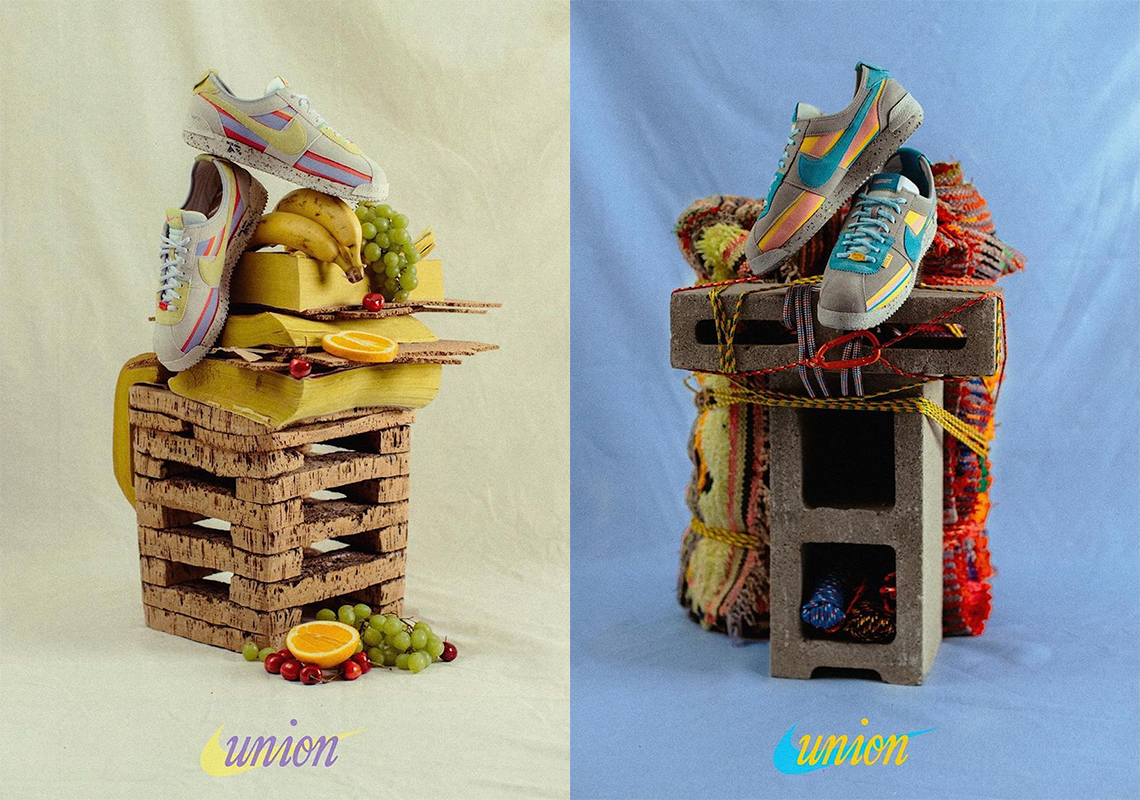 Union Los Angeles has established itself as an important piece of streetwear over the past five years, thanks in large part to its collaborations with Air Jordan and other NIKE, Inc.

For Summer 2022, the Chris Gibbs-led cohort have reimagined the Nike Cortez – a significant shoe for LA and celebrating its 50th anniversary – in such a way that it looks like something out of the modern era. Consisting of four colorways, Union’s latest swoosh-branded project is set to release “Smoke Grey” and “Lemon Frost” picks up the 1972 design on July 21. Both pairs blend a decades-old form and visual language with forward-thinking Crater Foam cushioning. The seemingly “random” color blocking on Cortez pairs also offers experimentation to the SoCal staple that will propel it into its next half-century.

Enjoy another round of images of the upcoming pairs, and sit tight for more release details on Thursday, July 21, just inches closer.

For more from the NIKE, Inc. umbrella, check out upcoming styles of the Air Jordan 4. 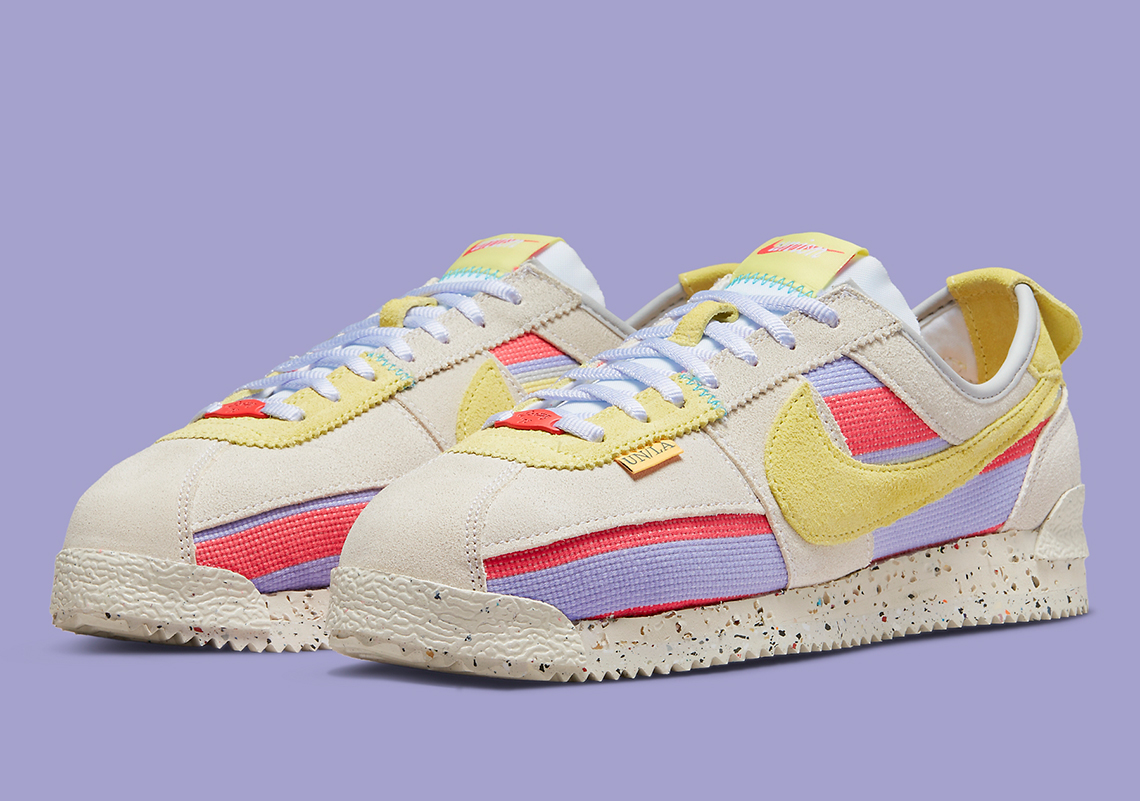 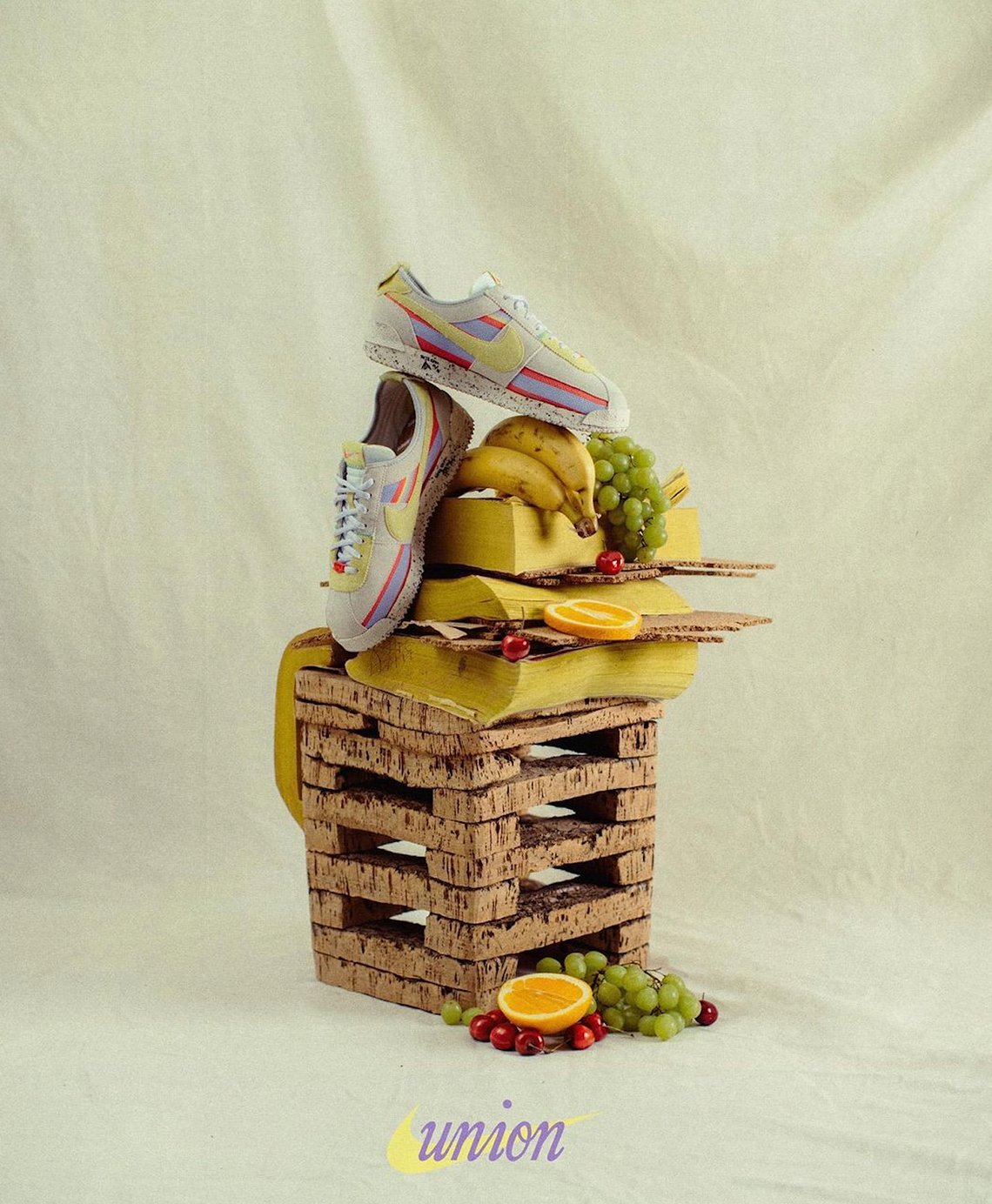