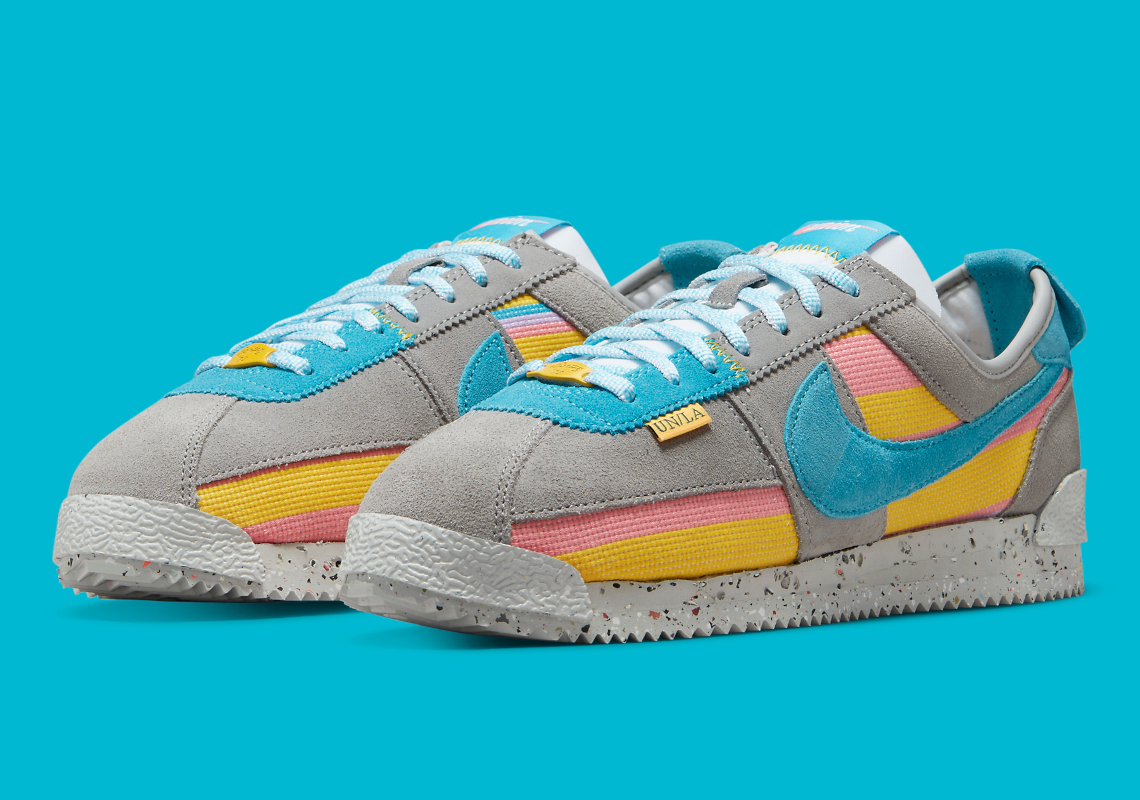 Over the past few years, Chris Gibbs and the Union Los Angeles team have made a name for themselves among NIKE, Inc. fans. Recently, the West Coast destination dropped two colorways of the Nike Cortez in honor of the 50th silhouette birthday.

Informed by the rich history and cultural diversity of Los Angeles, the upcoming collaboration reinvents the iconic silhouette for the next 50 years. The topsole and midsole have been reworked to deliver a new aesthetic, while advancing the Swoosh’s “Move to Zero” initiative via Crater Foam midsole cushioning and Nike Grind traction. Recycled materials on a quintessential sneaker for the “City of Angels” makes perfect sense given the changes in weather the 72° and sun-drenched destination has undergone over the past decade. The newly redone pair nods conspicuously to the cement fixtures found across Los Angeles, as a muted gray takes majority control of Union LA’s third Cortez. Blue, pink, and yellow flair, however, not only interrupts via the base textile layer, but also suede panels along the tongue, profiles, and spine. The team co-led by Gibbs puts its name on the side panel, tongue label, heel and underside of the tongue, while leaving its mark on the cork insoles. Lace linings carry the message “Cortez ’72” in honor of the model’s 1972 debut. Finally, the California institution reworks the shoebox, reminding everyone to “KNOW THE EDGE.”

No company Nike SNKRS Launch details have been leaked by all parties involved, but that is expected to change before the end of the summer. In the meantime, enjoy official images of the pair ahead.

For more under the NIKE, Inc. banner, check out the latest Air Jordan 4 styles. 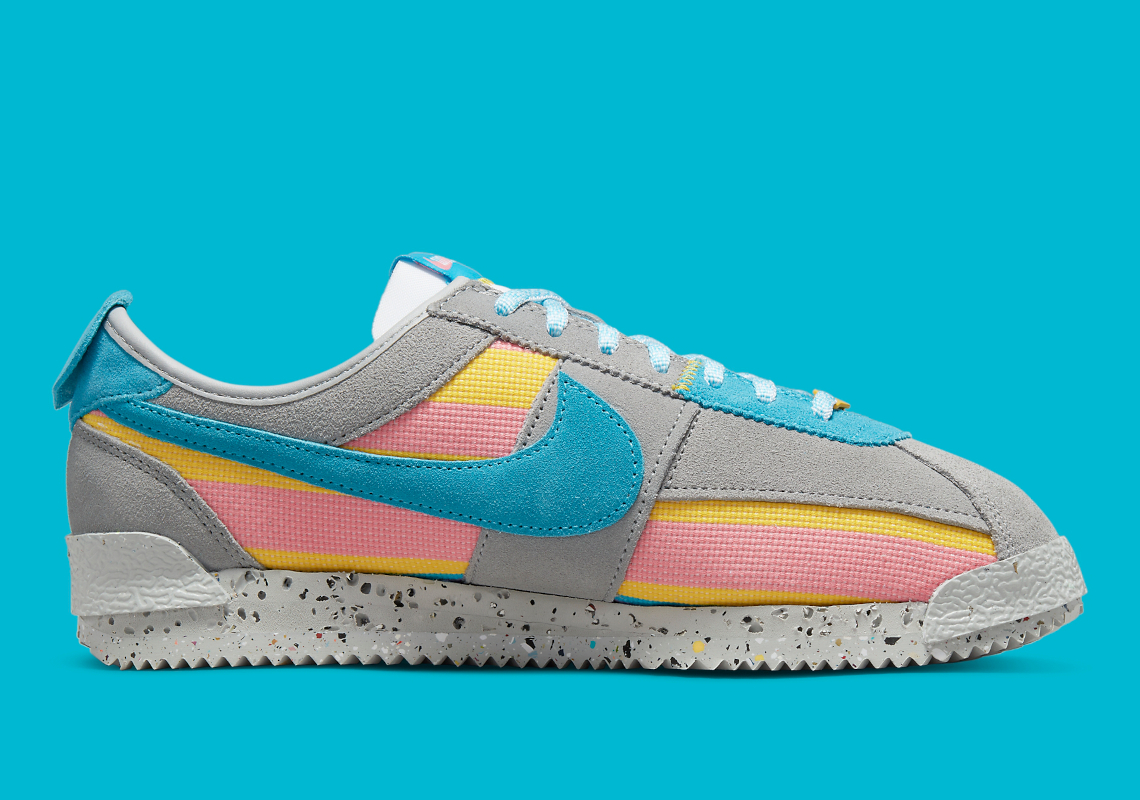 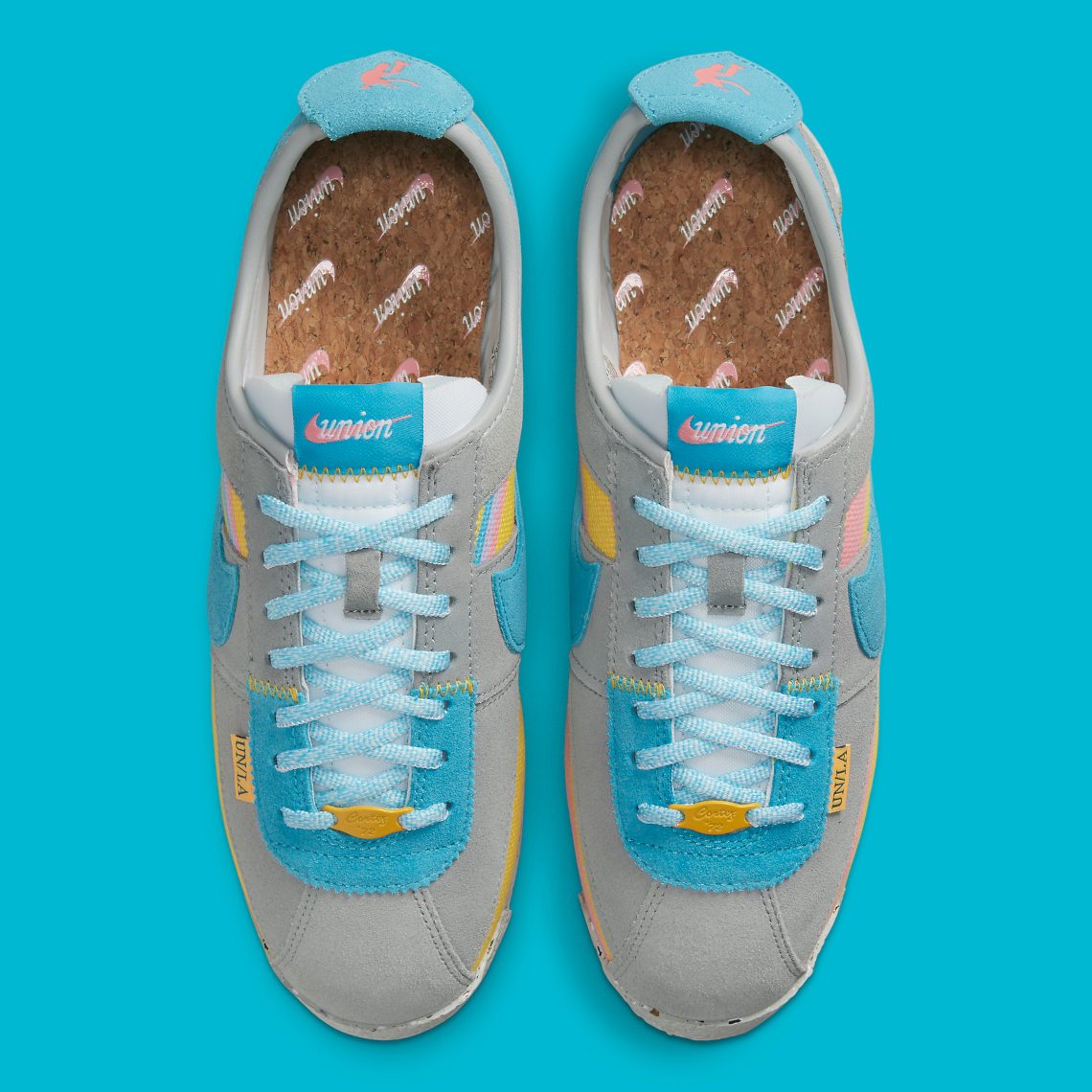 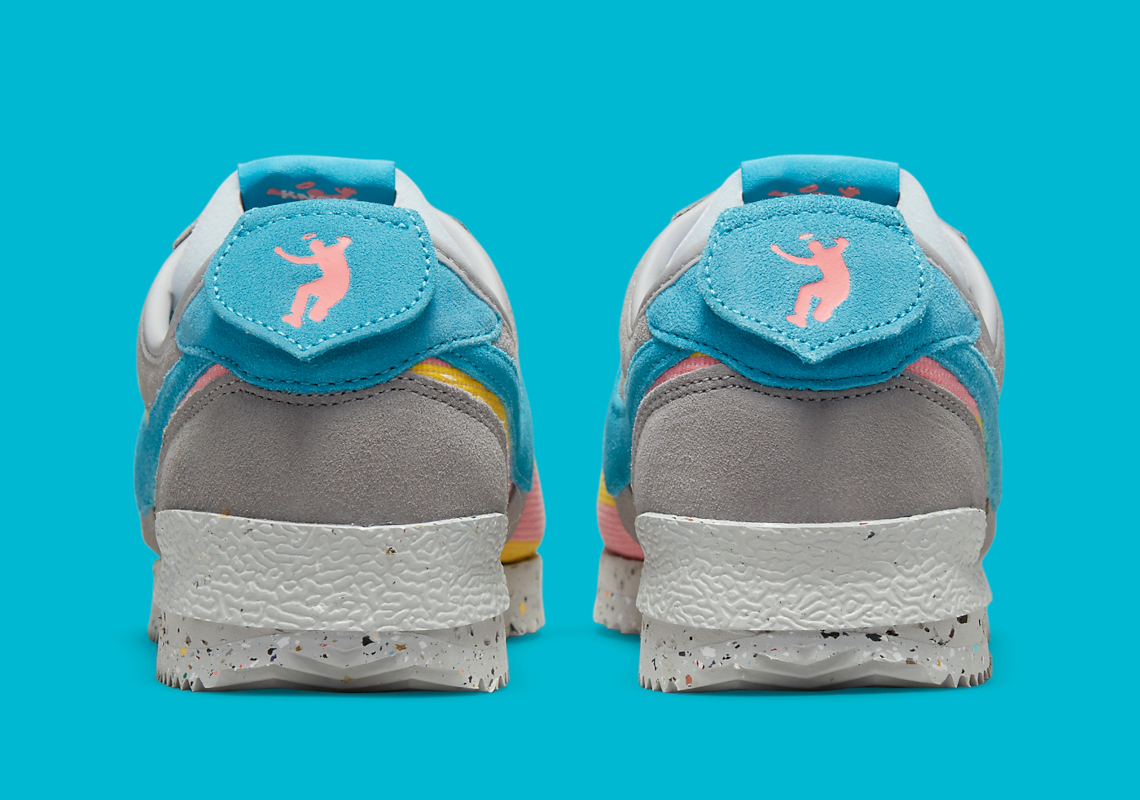 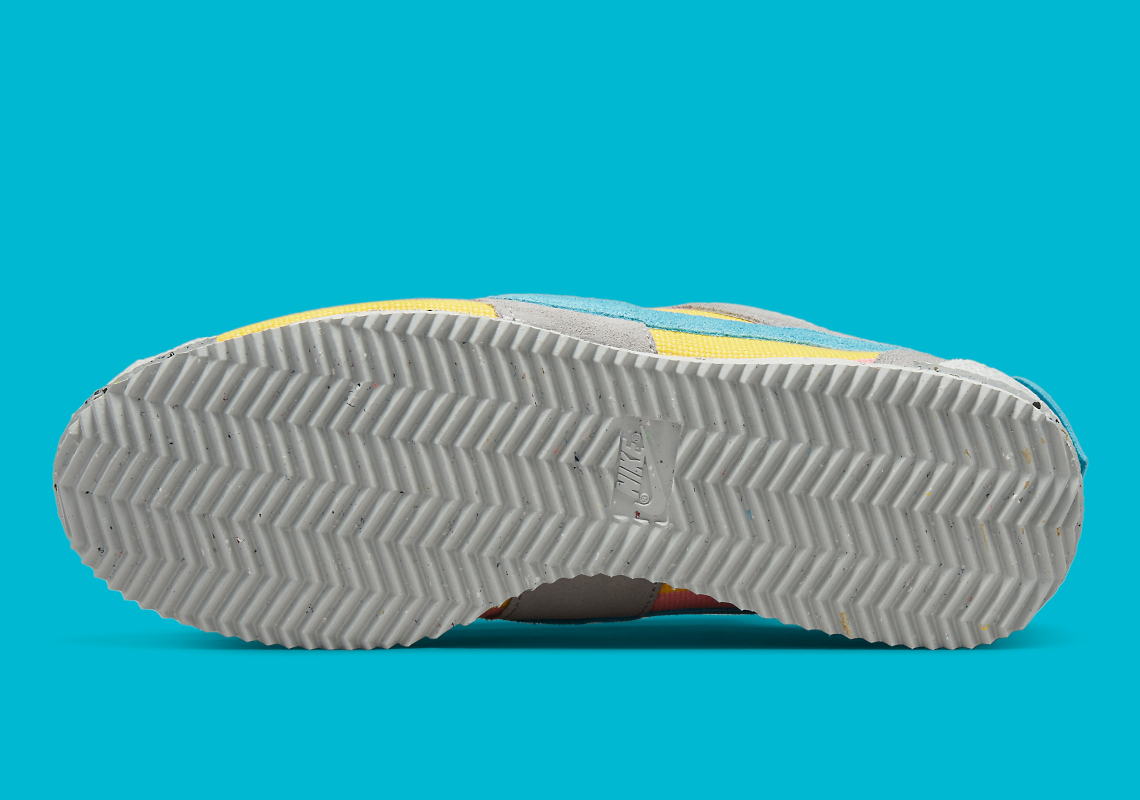 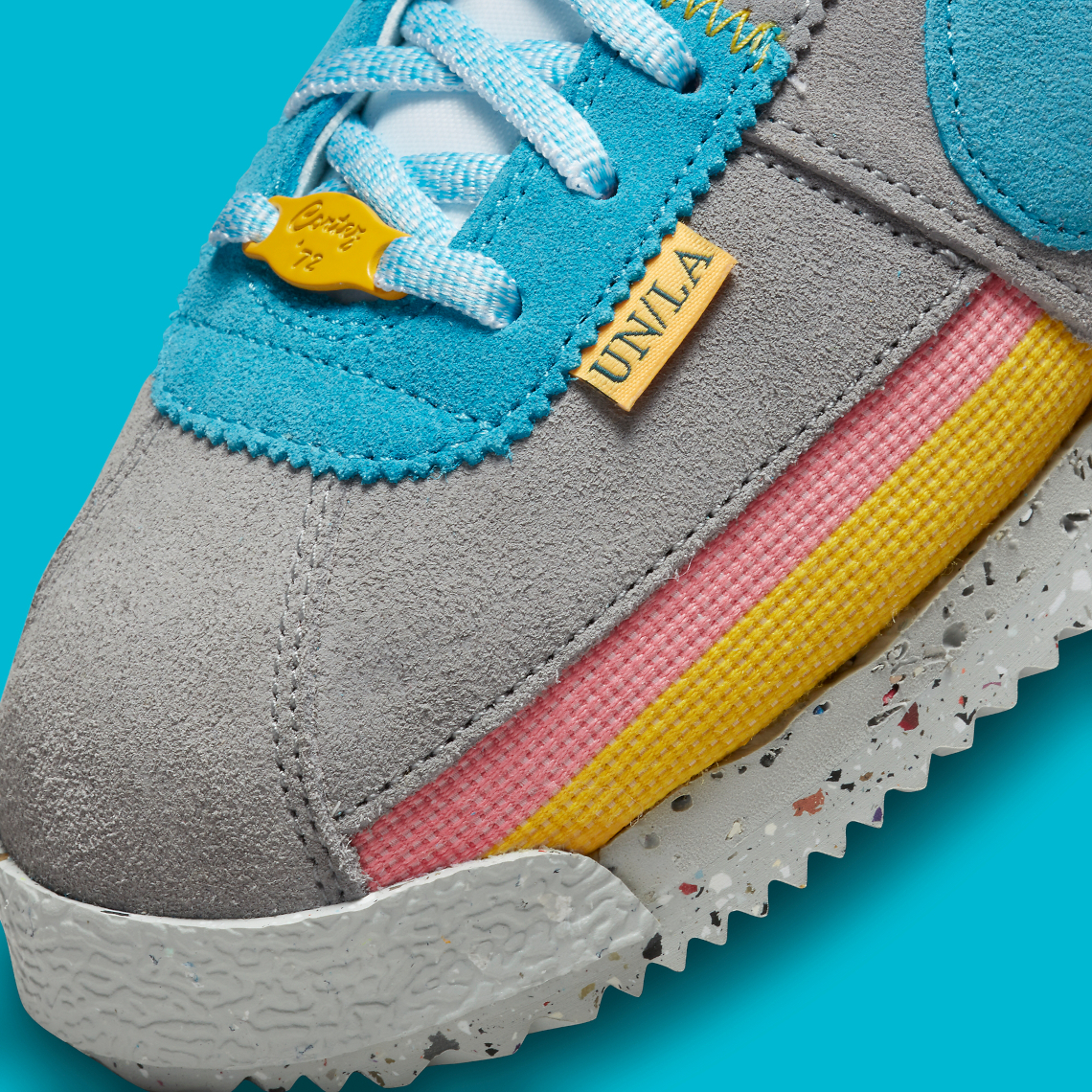 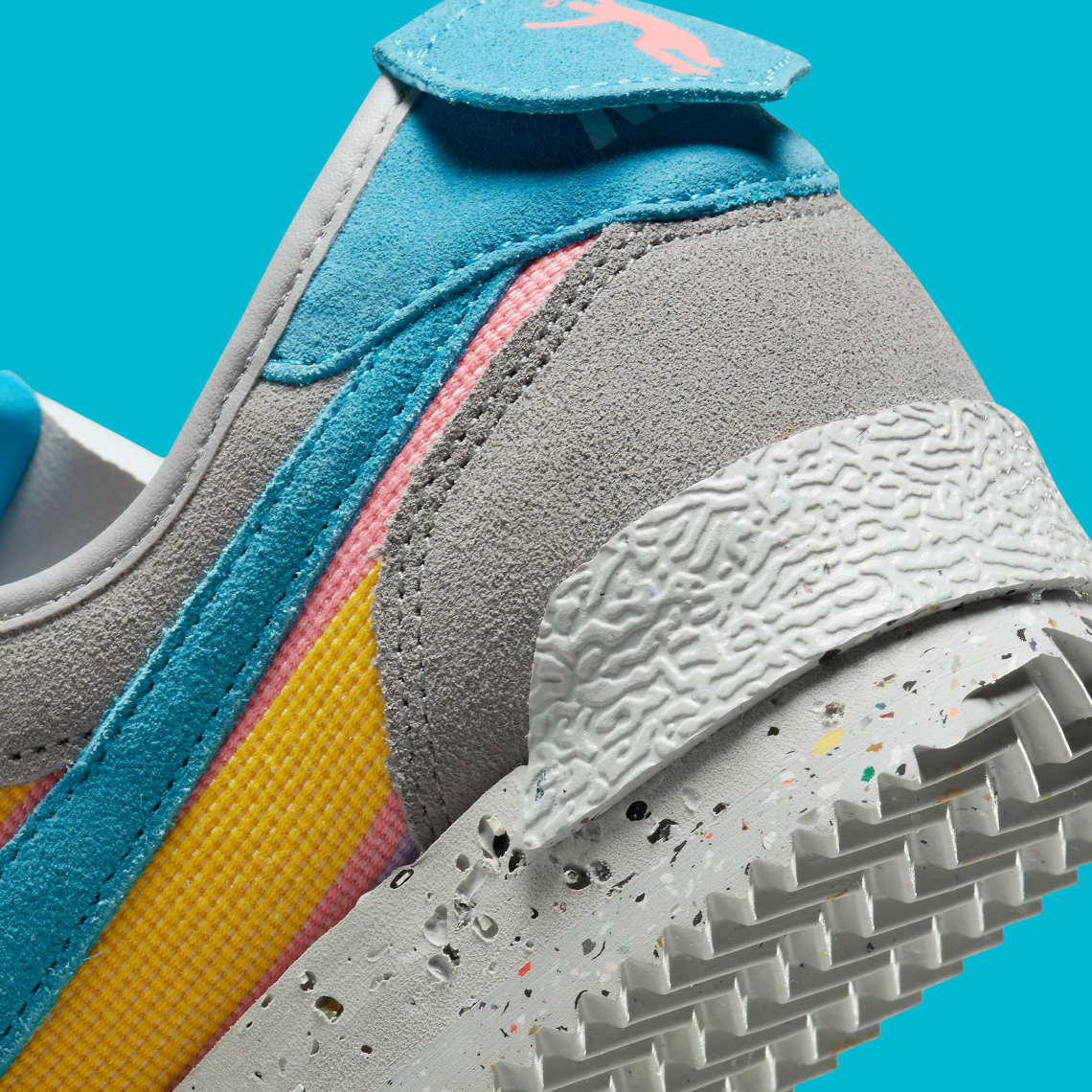 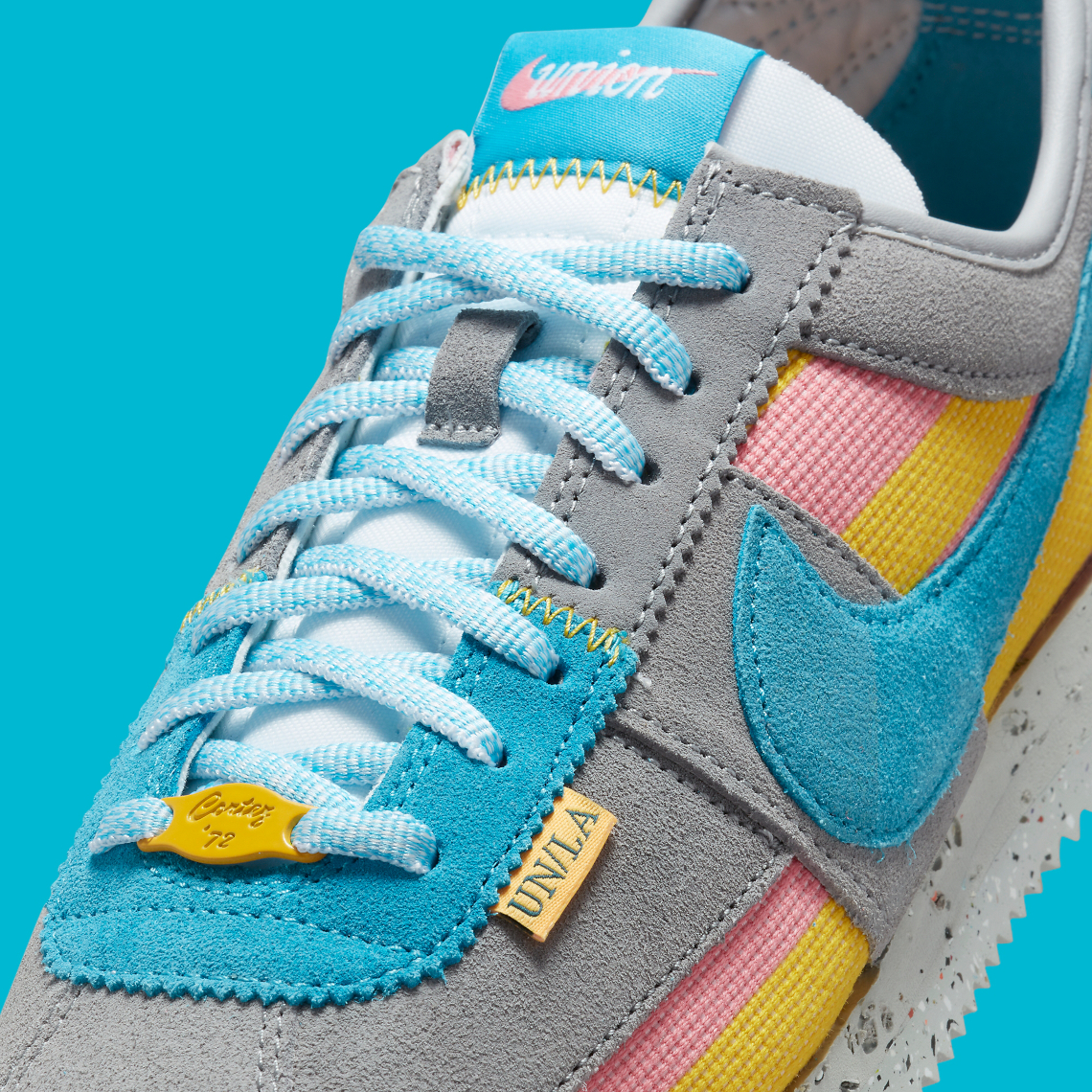 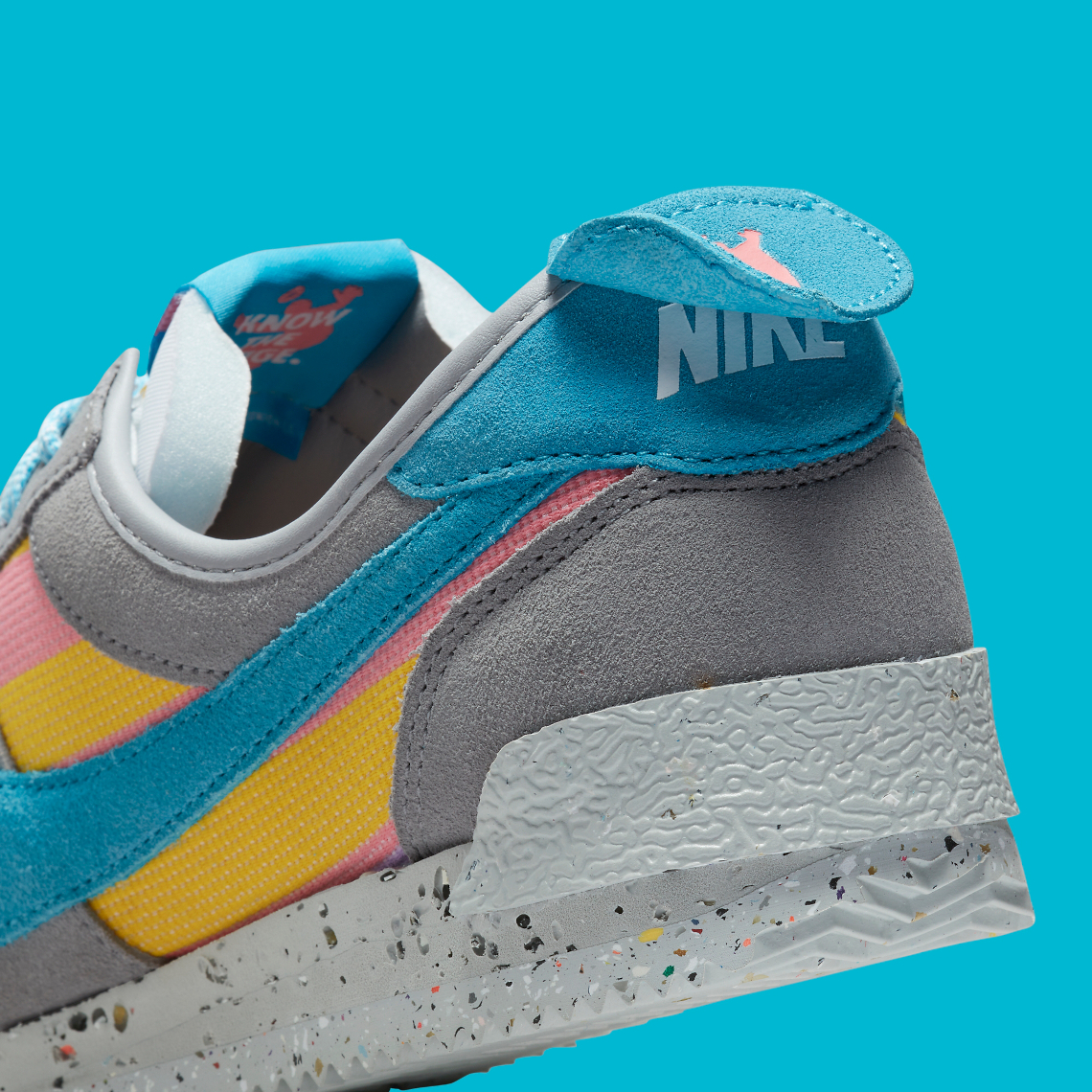 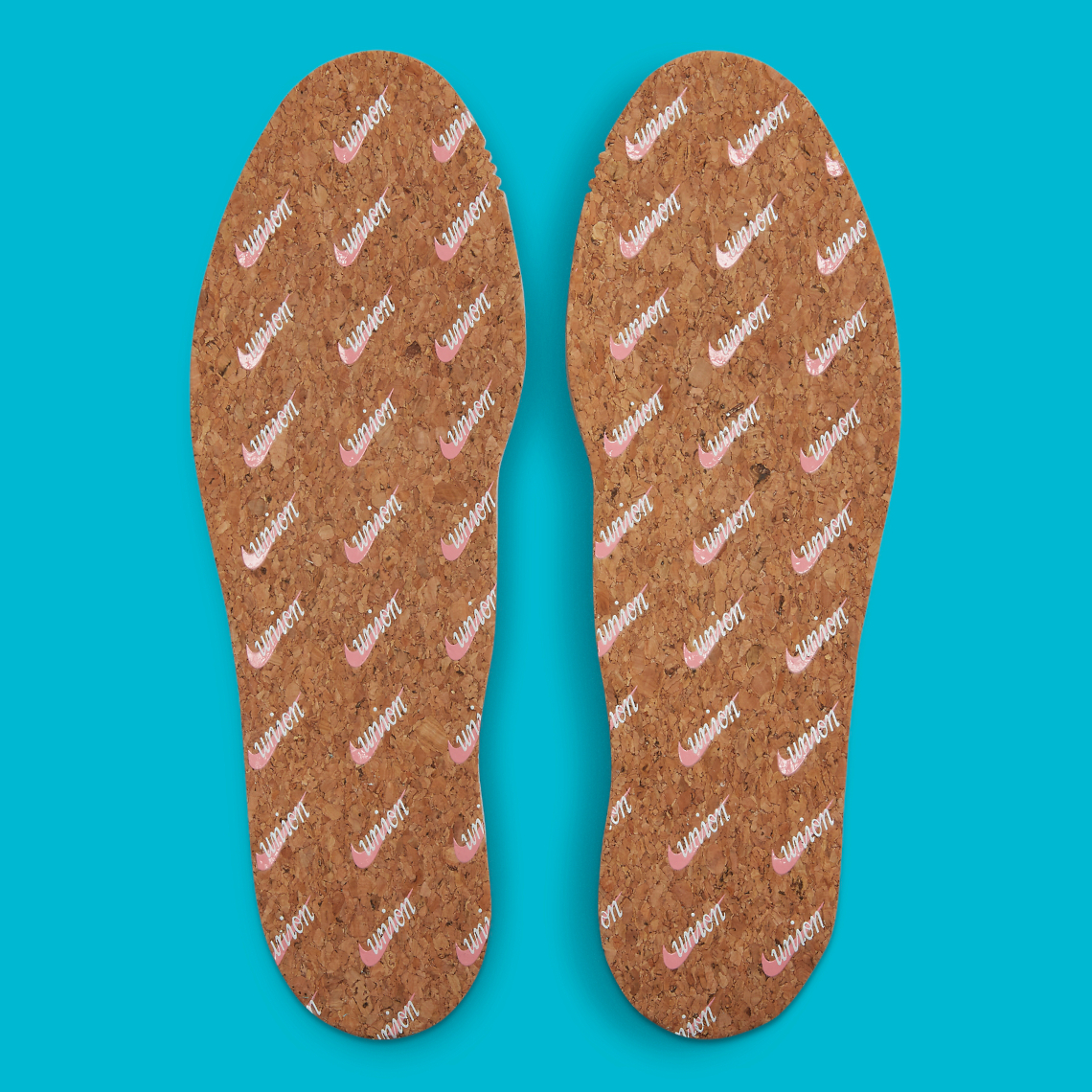 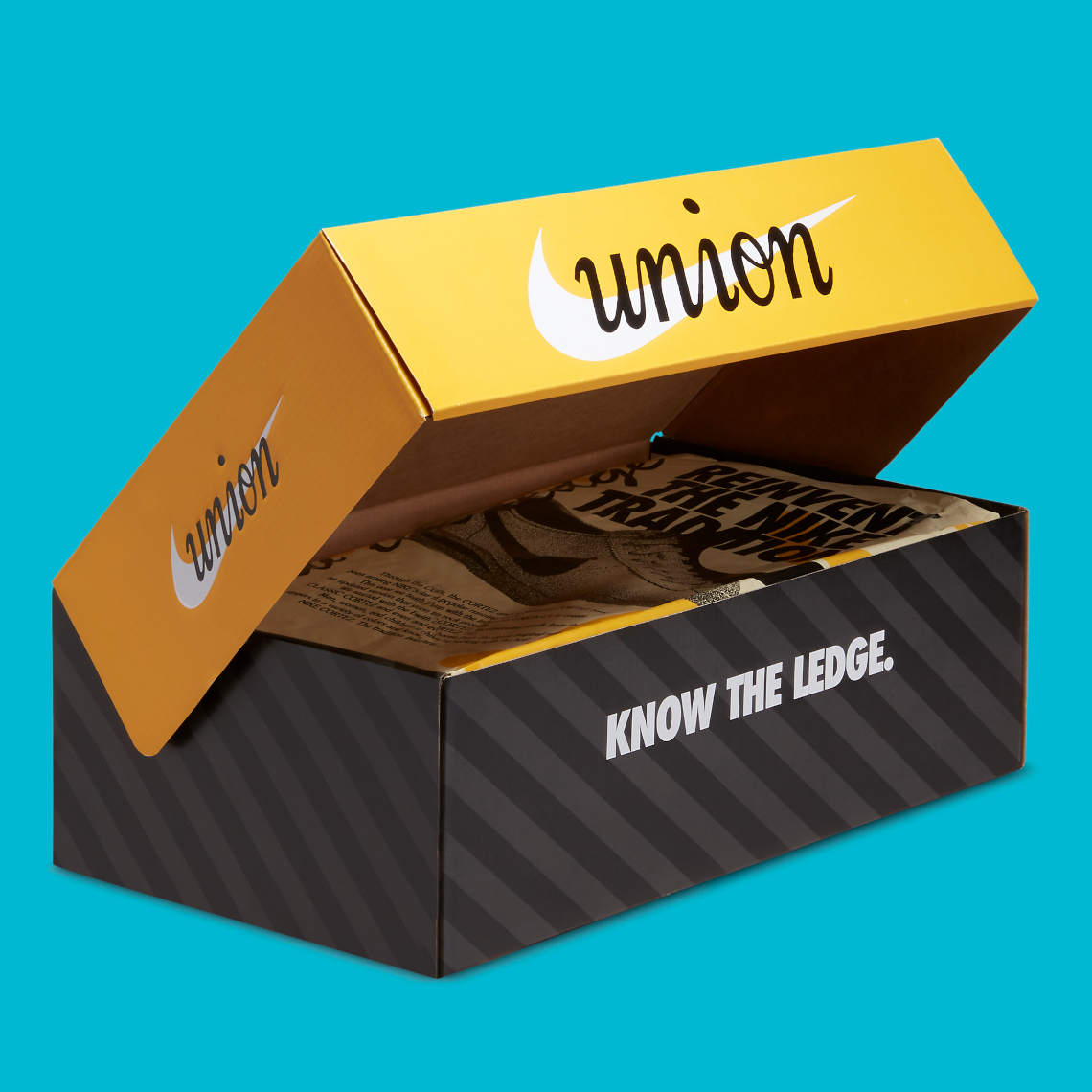