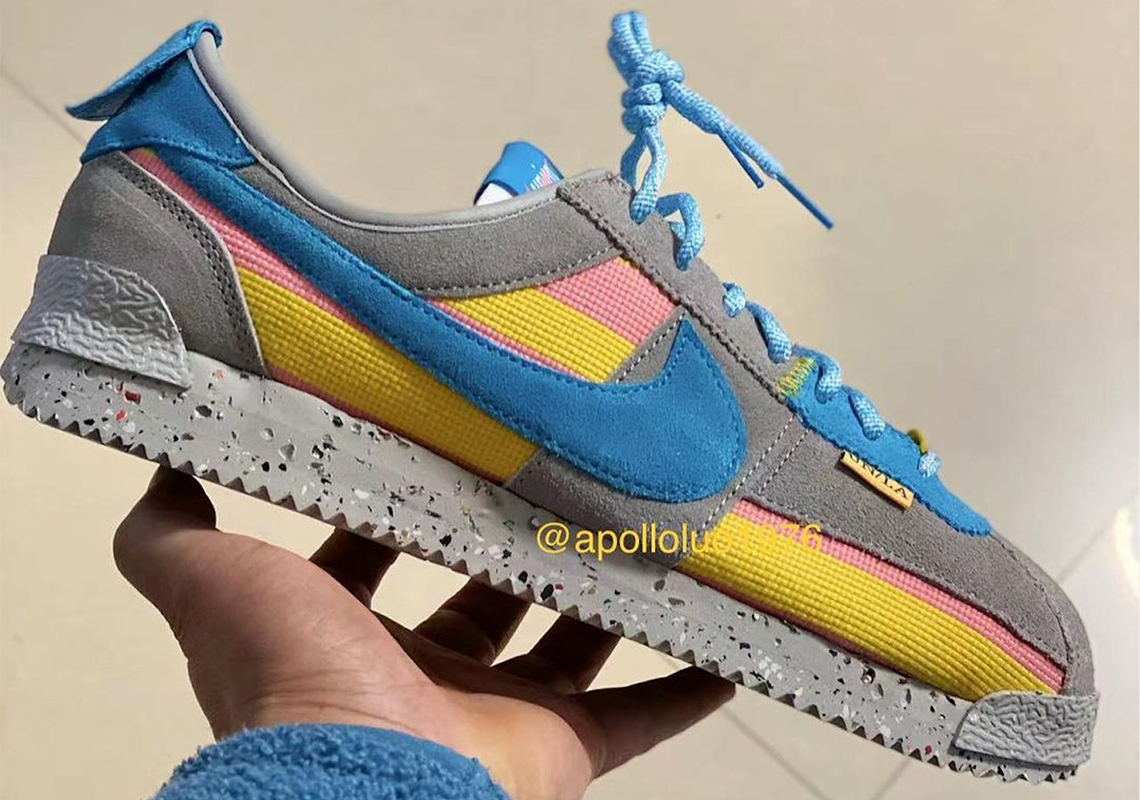 Following the release of its “Pistachio” colored Nike Dunk Low “Passport Pack”, Union Los Angeles has indirectly shared the first look at one of the Nike Cortez projects it is releasing before the end of 2022.

While not much has been revealed about Chris Gibbs and the team’s reinterpretation of the classic Nike Running silhouette, the upcoming pair offers one of the most significant updates to the 50-year-old design. The canvas and suede construction comes together on the upper of the shoes, with the former material making up much of the base layer. The panel layout in the Cortez differs from the standard pairs, allowing the grey, yellow, pink and blue color scheme used by the Los Angeles-based boutique to leave its mark in a refreshing way. “UN/LA” tabs land on the lateral side of the vamp, while an additional overlay appears on the upper heel; the lower heel areas are reinforced with patterned rubber (as if it were the toe), while the famous serrated sole replaced the standard foam for what appears to be Nike’s recycled Crater Foam.

Enjoy a quick preview of the upcoming pair, courtesy of the Instagram user @apolloluo1976and anticipate a Nike SNKRS launch as summer approaches.

Elsewhere under the NIKE, Inc. umbrella, the Converse Chuck Taylor All Star CX FlyEase is making its debut soon. 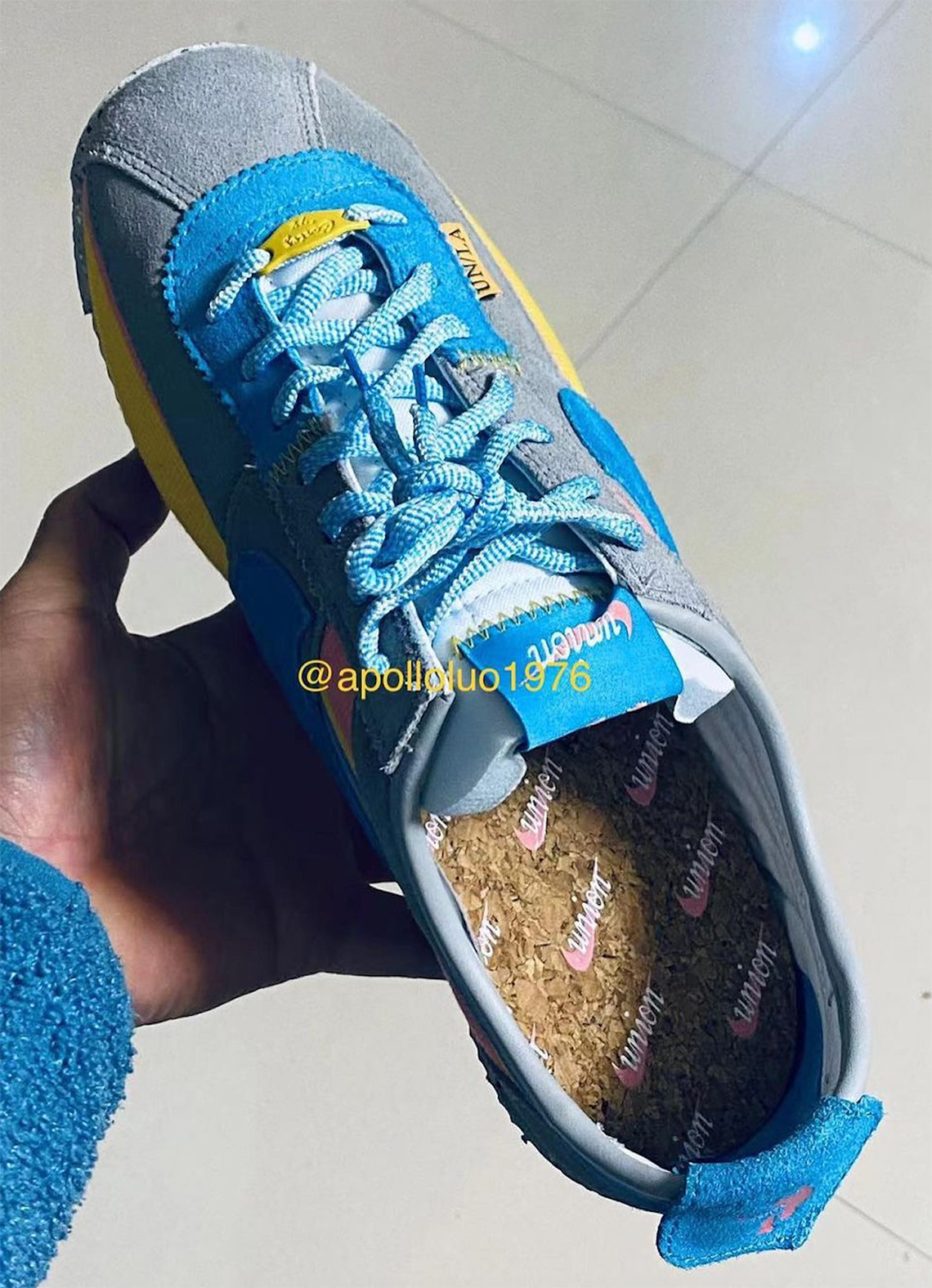 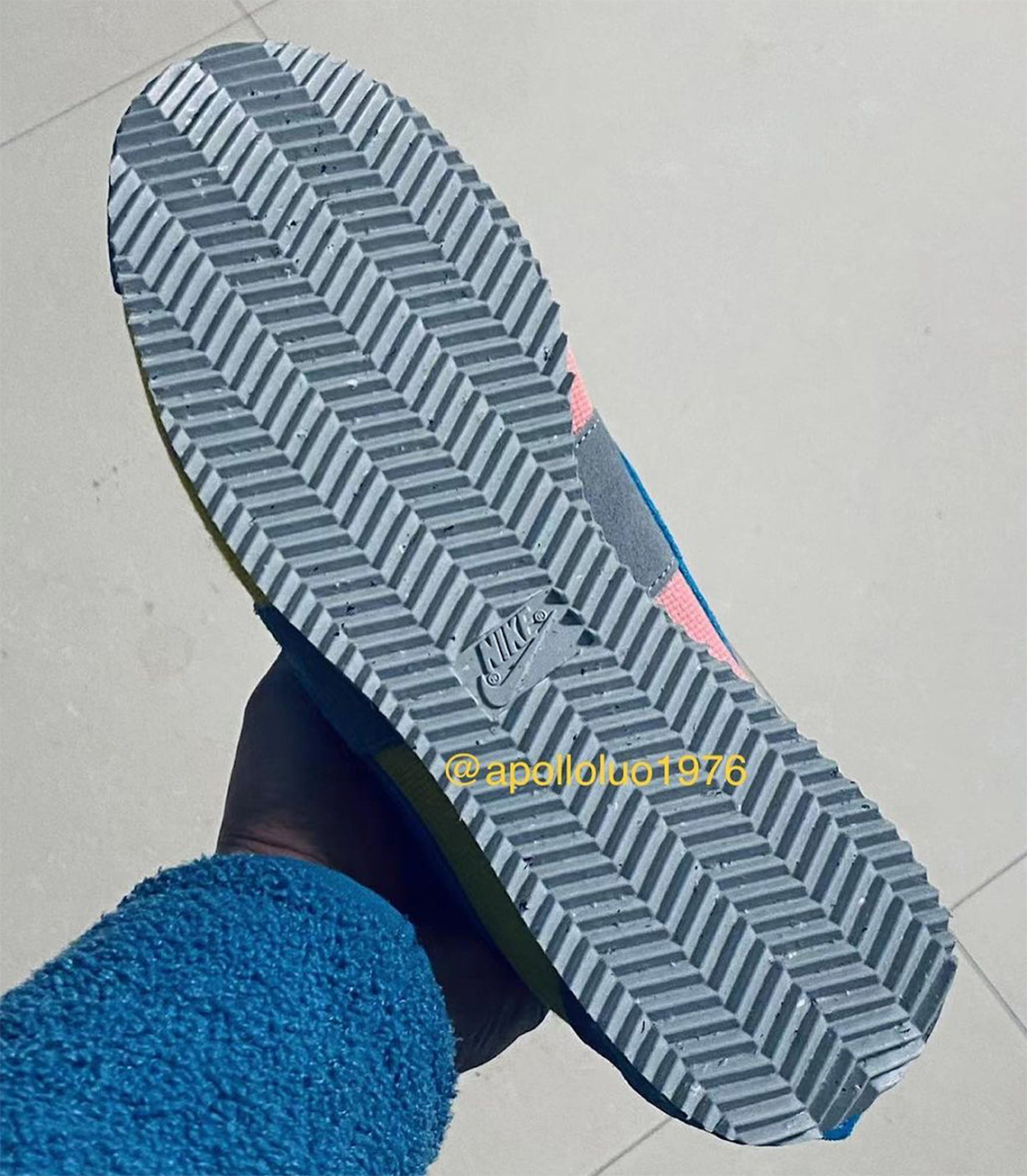 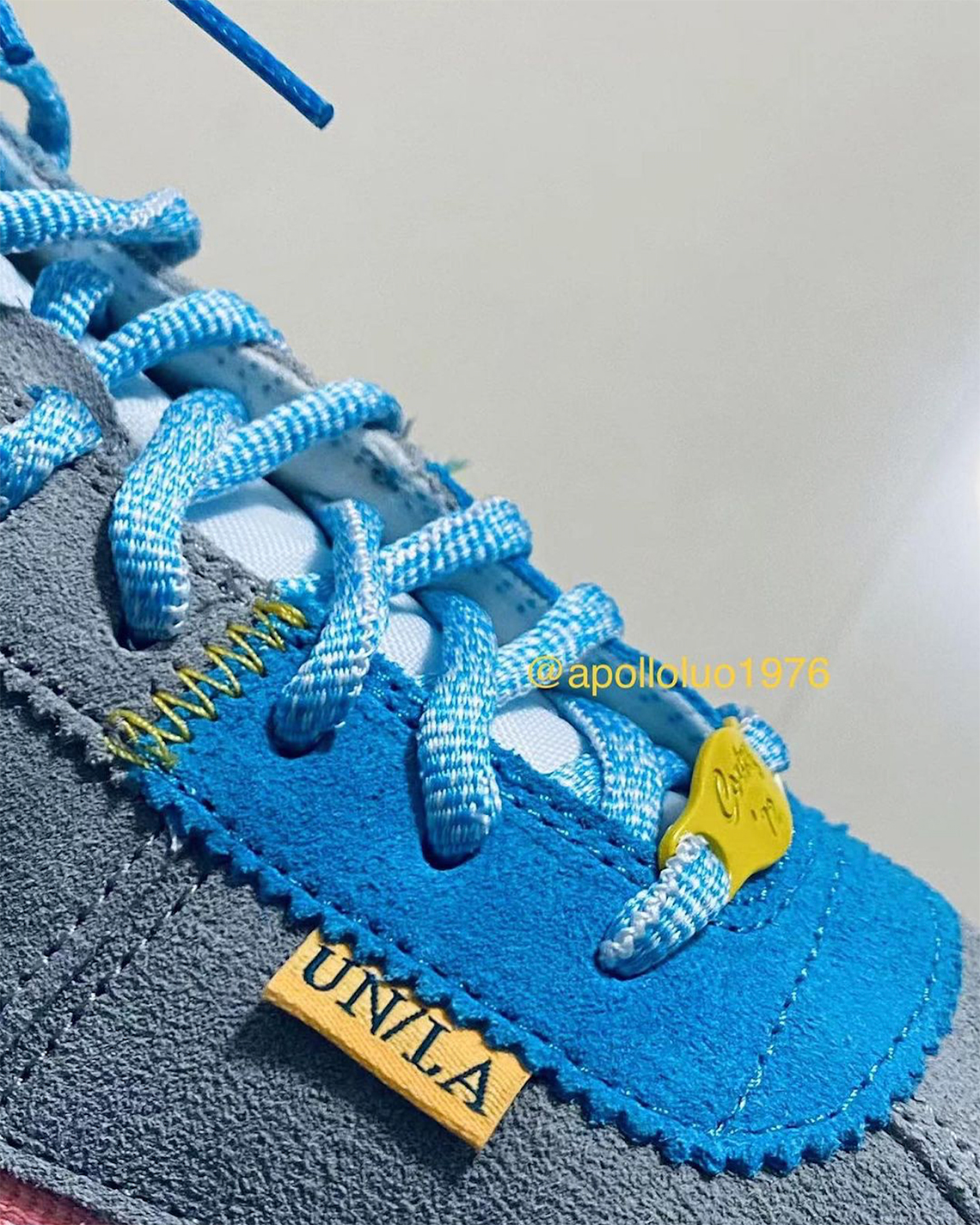 The impact of the poster: Imprimerie Solidaire at Galerie Zuccaire