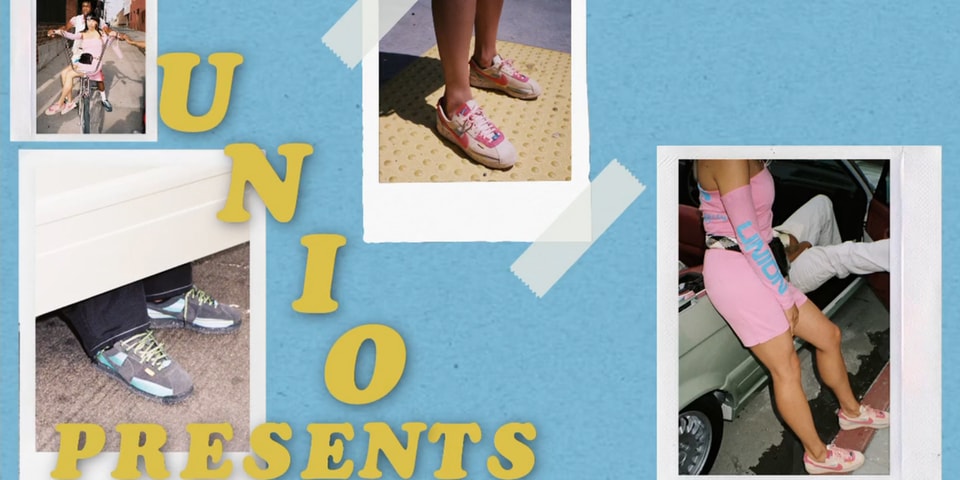 Retailer Union Los Angeles worked closely with the team through 2022. Introducing highly anticipated colorways of the Dunk Low and Air Jordan 2 earlier this year, the label is now pivoting to the classic Nike Cortez to create the ‘Un-Cortez’. While the “Sesame” version has already been making headlines for the past few months, Union LA has now shared plans for a total of four upcoming colorways.

Utilizing a pair of canvas and suede across the upper, the ‘Un-Cortez’ collection deviates from the standard Cortez look and introduces new ways to outfit the silhouette. Union LA design cues include the Frontman, “UN/LA” tab, and combined Nike and Union logos on all pairs. The already-revealed “Sesame” opts for a colorful combination of shades of brown, red, and blue, while its partner colorway, “Off-Black,” wears a simpler black and blue composition. Other looks are featured in Union’s promo video below and include additional multi-colored styles.

In case you missed it, official images of the Off-White™ x Nike Air Force 1 Mid “Black” have surfaced with its imminent release.