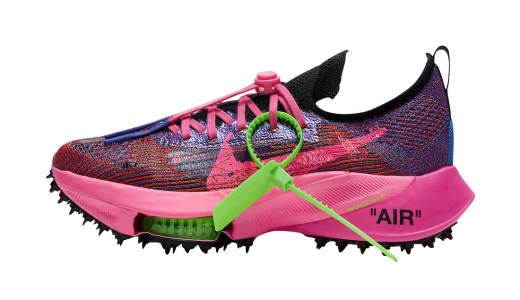 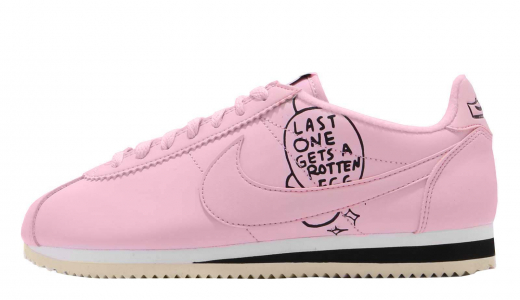 Said to be two of the next four Union x Nike Cortez colorways, these special iterations of the Nike Cortez are constructed from a textile-like canvas upper paired with suede overlays. Collab details include Union’s UN/LA tags appearing on the lateral forefoot, double branding on the tongue tags, and Union’s signature Frontman logo debossed on the heels. Elsewhere you’ll find co-branded cork insoles atop Crater Foam soles.

The entire Union x Nike Cortez collab doesn’t have an official release date, but current reports have them out later this year on the Union LA website and possibly Nike SNKRS.